Upset at Morgan Stanley over changes to meal policy

by Sarah Butcher 7 days ago 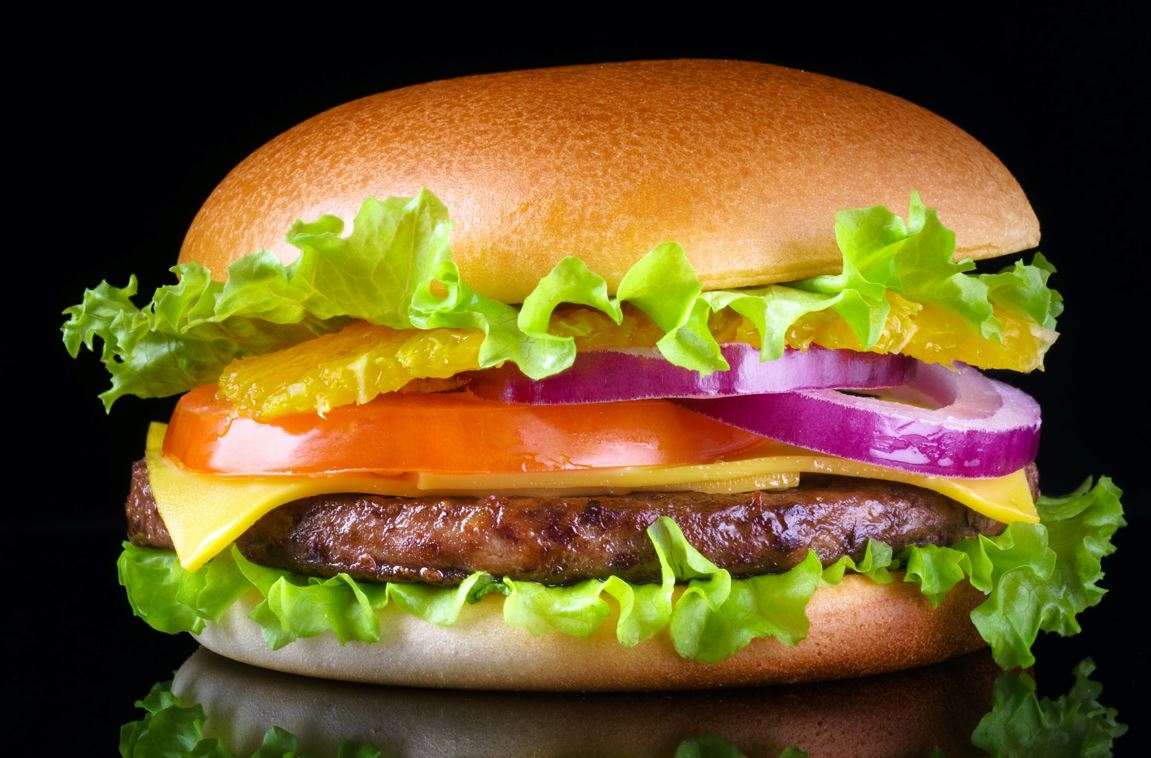 Morgan Stanley is amending its policy on employees' spending on meals when they're working overtime.

Bankers at Morgan Stanley are entitled to £20 ($27) per meal when they work in the office between 7pm and 11pm, and to a similar amount when they work weekends, with up to two meals on offer during an eight-hour day (to be ordered between 10am and 4pm or 4pm to 11pm.)

As of this week, however, bankers cannot expense meals when they work from home. They must also order food the Uber Eats app, where previously they were also able to order through Deliveroo.

Although most Morgan Stanley bankers are now back in the bank's offices globally, the move is seen as the end of any aspirations to work from home, even on a flexible basis or at weekends. Juniors also claim that Uber Eats offers less choice than Deliveroo and that deliveries take longer.

Morgan Stanley declined to comment on the change, which is understood to be simply in line with most governments' guidance on the return to the office. The changes appear to apply globally.

Morgan Stanley CEO James Gorman has long been a proponent for getting bankers back into the office. Last week, Christopher O'Dea, a Morgan Stanley managing director based in San Francisco reportedly told colleagues on a call that: “If you’re 21 to 35, you are nuts not to be in the office all the time."

Although junior bankers are paid well, changes to meal allowances can be a source of controversy. Goldman Sachs' failure to extend Seamless meal allowances to juniors who were working from home at the start of pandemic was reportedly a major source of disgruntlement. Sources say Morgan Stanley pays all its bankers a set rate for overtime meals, irrespective of seniority.