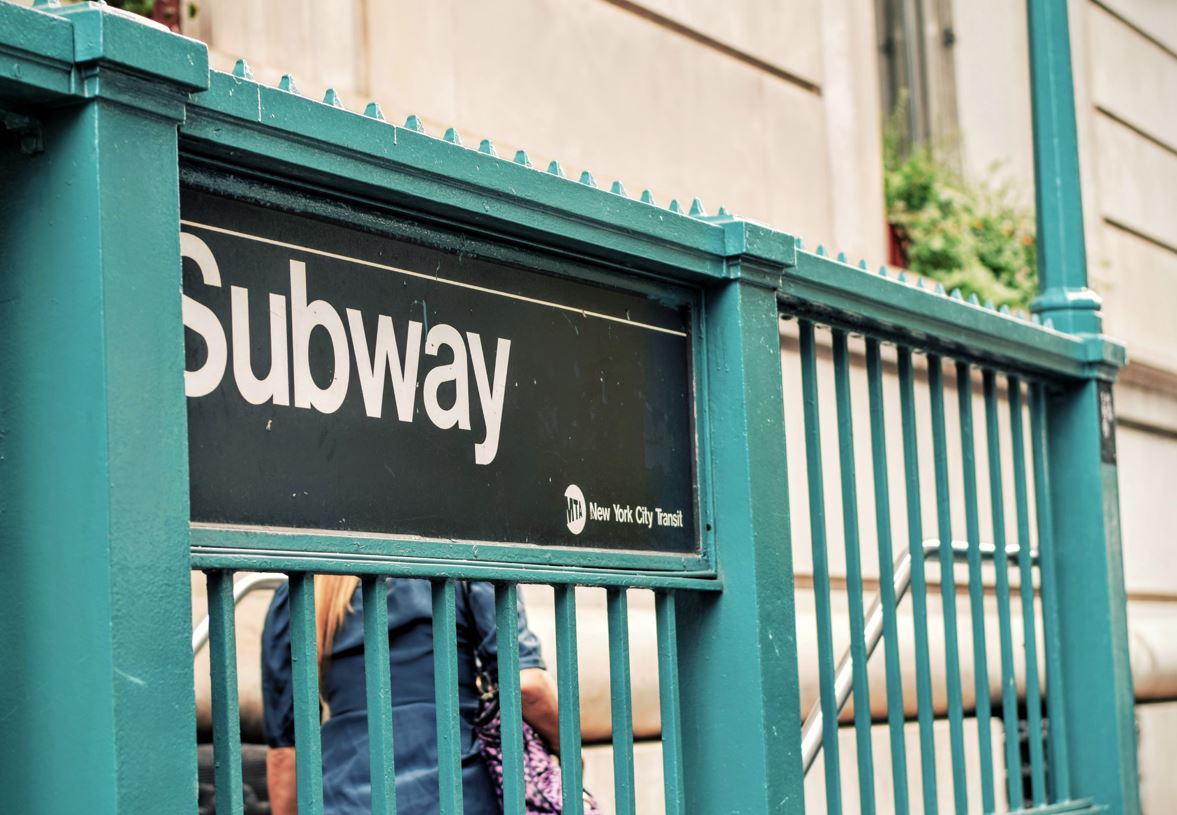 JPMorgan's already enormous artificial intelligence (AI) team is still getting bigger. Speaking today at the Association for Computing Machinery conference, Sameena Shah, a New York-based managing director for AI research said the team is hiring and that students with an interest in AI should absolutely get in touch. "Reach out to us, send us an email, send us some example of your project your work  we are actively recruiting," encouraged Shah. - The bank is now running AI-specific internships in London, North America and Hong Kong. It also has a huge 176 jobs mentioning AI currently open in its technology division alone, plus another 98 in data and analytics.

As JPMorgan's AI team gathers steam, it's developing applications of use across the bank. Shah said today that Daniele Magazzeni and his team in London developed an AI tool to help determine when JPMorgan's bankers should return to the office. "We found there were too many constraints for a human or a spreadsheet," said Shah, noting that some teams had people who wanted to come on a Tuesday, while others needed three people in on the same day and some wanted to ensure that they were in the office on a day when they could meet other people.

The AI tool, developed by Magazzeni and his colleague Rui Silva (who was hired last year after completing a PhD at Carnegie Mellon University), looked at the natural language expressions of human managers and produced an "actual return to office plan for the firm," said Shah.

The plan takes into consideration the number of available desks, preferences for days of the week, preferences for the minimum and maximum number of days to be worked, and preferences for groups people want to work with. It then tries to maximize these preferences as much as possible. Bankers are seemingly happy for the AI to generate their schedule.

This is far from the AI team's only endeavor. Tucker Balch, a New York-based managing director of AI research at JPMorgan is applying the technology to equity markets and Manuela Veloso, the New York-based head of AI research has been working on Mondrian, a tool that represents market movements as a visual input and that's able to make market predictions based on visual data. The bank is also using AI to create market simulations (including a crypto exchange).

Bankers aren't always sure about the new technology. Shah said JPMorgan developed a recommendation engine for the private capital group that helps predict when clients may need to raise capital. However, Bankers were initially skeptical of the product because they didn't understand its reasoning. "We invented a machine that explained why the AI was suggesting that [conclusion]," said Shah. Once they were provided with the explanation, she said the proportion of bankers agreeing with the AI's recommendations rose from 65% to 95%.

Photo by Tim Gouw on Unsplash