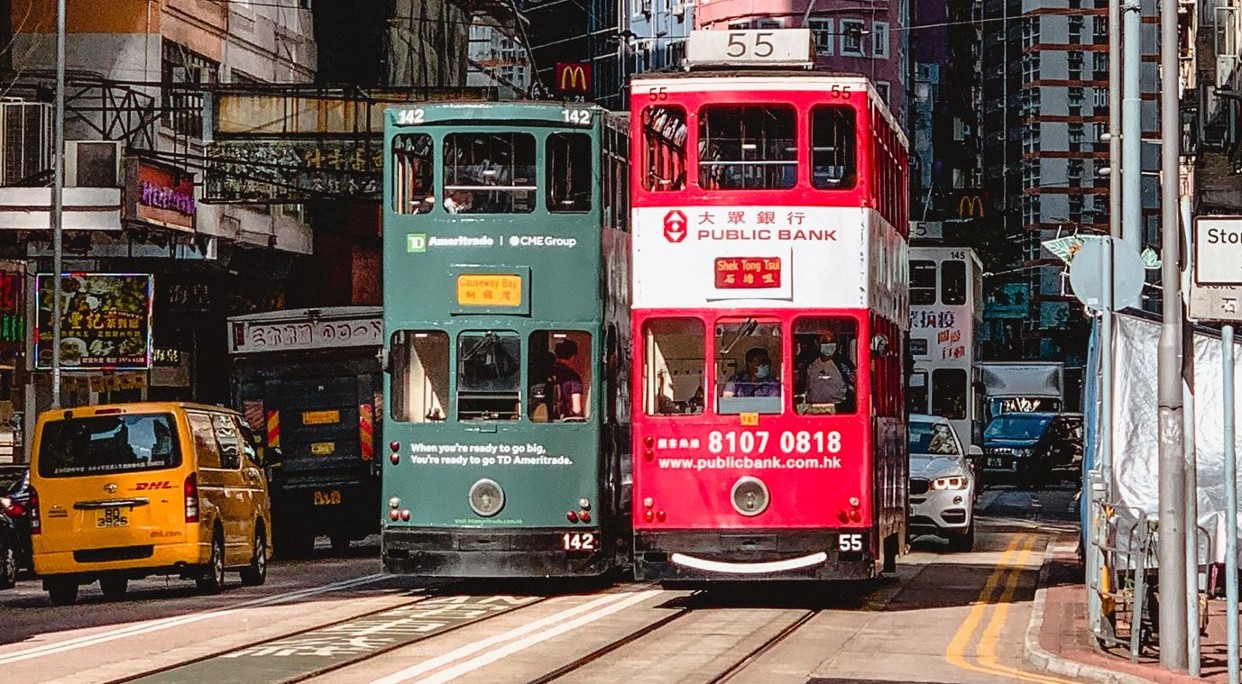 A number of staff have left a Chinese bank in Hong Kong amid delayed bonus payments and low morale.

CCBI usually pays bonuses in May but past few years it delayed and this year kept staff in the dark before paying one instalment at the end of August, and the other this month.

The delay has proved too long for some, with staff leaving to join rivals as they take advantage of a hot recruitment market with base pay up by more than a fifth.

Ming Wong has joined Guotai Junan after resigning as CCBI’s head energy and natural resources while a source inside CCBI said Kristy Sun, who worked in the fixed income division is understood to be joining CLSA where she will team up with former CCBI colleague Henry Yip, who left in May along with Cancy Kong and Sally Yin after the first tranche of bonus payments was delayed.

The back office operations department, legal and compliance department and risk department has been hit recently with as many as 10 staff leaving for rivals.

Those that have left include Suzanna Hui, deputy head of the operations division, Faye Tso, Agnes So, Edwin Lau, Jacky Sham (Compliance) and Jennifer Tang (Legal).

One former back office employee cited “poor management” as a reason for leaving as well as the bonus delay.

CCB International did not return calls or emails seeking comment.

Photo by Chapman Chow on Unsplash