As Coinbase hires like crazy, complaints about work life balance 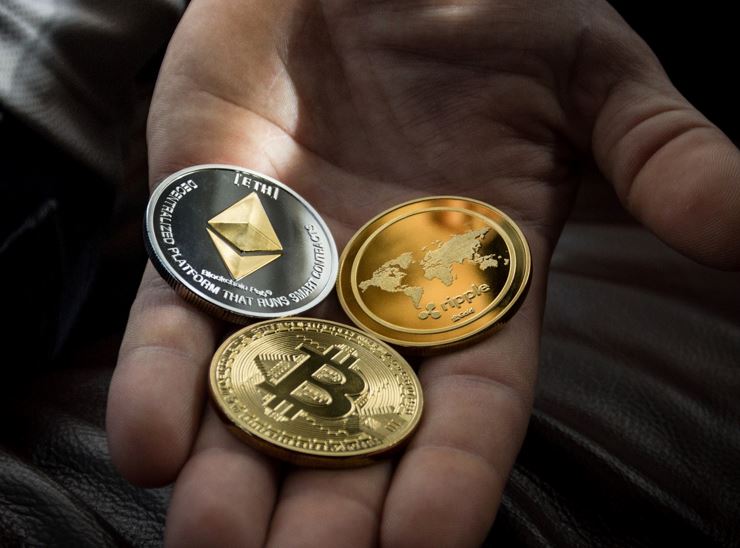 Coinbase may have a few issues with user numbers and declining trading volumes, but it doesn't appear to be having any trouble hiring. When the aspiring "Amazon of crypto" released its third quarter results yesterday, it revealed that recruitment is speeding up.

Some of these hires are former banking associates. Some are customer support staff and some work in marketing. However, many are developers, and this is a problem because TikTok's developers are not entirely happy.

Of 24 reviews of life at Coinbase posted on Blind, the forum website popular with technology professionals in October, 15 complained that the work-life balance at the crypto company is not great. "Everyone here experienced mental breakdowns every now and then," said a developer claiming staff were encouraged to sacrifice their sanity to money. The "hyper growth phase" is a problem, according to another software engineer, who said managers were trying to set reasonable expectations and distribute workload.

In Coinbase's defense, some of the other nine Blind reviews said work-life balance at the company is fine, but Glassdoor has its share of Coinbase people complaining about the crypto firm's working hours too.

Given that Coinbase plans to continue hiring in 2022, it may need to address its culture issues sooner rather than later. There are signs that it's attempted this already. Staff are allowed to work remotely and leadership are apparently saying their want to improve employees' hours. The company offers "refresh days" and weeks off, although employees say they never feel able to take them.

Levels fyi puts entry-level compensation for Coinbase developers at $187K, based on $136k in salary and $45k in stock. Earlier this year, the company changed its stock vesting period from four years to one year, with stock issued annually and vesting entirely in year one. At the time, chief people officer LJ Brock said the company was taking,"extraordinary measures to attract top talent."

Even with the accelerated vesting, however, some Coinbase staff say working there is not worth it the hassle. "Great money until you figure out that 80 hour work weeks are required to get the job done," said one accounting professional," on Blind. Get the vibes of “paying you bigger bucks so you constantly work,” complained a product manager.

Photo by Worldspectrum from Pexels