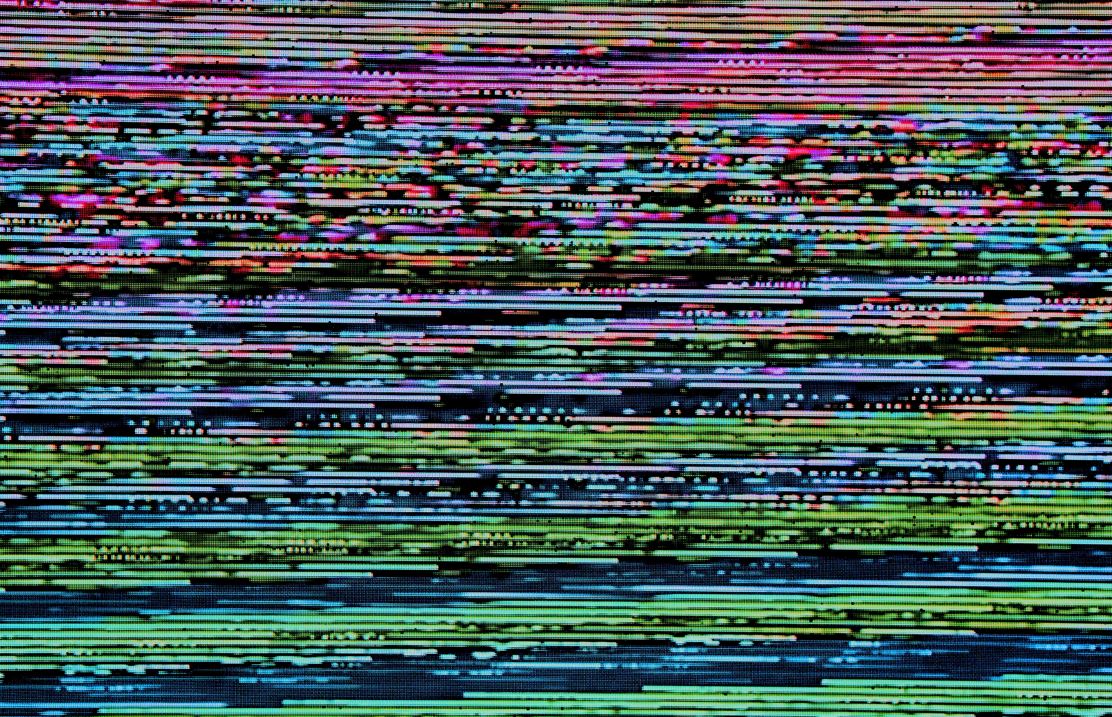 In any normal year, Goldman Sachs would be preparing to make its annual 5% cuts to headcount now. However, this is not a normal year: it's 2021 and Goldman's standard cuts probably aren't happening.

Goldman declined to comment on its plans, but senior sources at the firm said that after a busy year, the usual Q4 cuts are unofficially off the table. While some areas may still see some trimming, the overall cuts to employee numbers are expected to be far less than the standard 5% that Goldman takes out before bonuses are allocated.

The leniency comes as Goldman prepares to report its third quarter results on Friday. In the first half of 2021, revenues in the investment banking division rose 52% year-on-year and global markets equities revenues were up 22%. Equities salespeople and traders are among those expecting to escape the ax in the fourth quarter: "We've killed it," said one equities trader, speaking anonymously. In the booming M&A and equity capital markets businesses, junior bankers are said to have been paid record summer bonuses in an effort to retain them in a tight employment market. - Insiders said the firm is simply far too busy to let anyone go.

Goldman employed 40,800 people at the end of June 2021, up from 39,100 at the end of June 2020. In theory, Goldman is still cutting costs: at its investor day in January 2020, it said it wanted to cut ongoing costs by $1.3bn a year over the next three years and that $700m of this would come from the markets business. At the end of Q1 2021, Goldman said it still had $300m of markets cost-cutting still to go. With fixed income revenues reverting to historic levels across the industry, Goldman's rates and credit traders might be most susceptible to any small trimming in the final quarter.