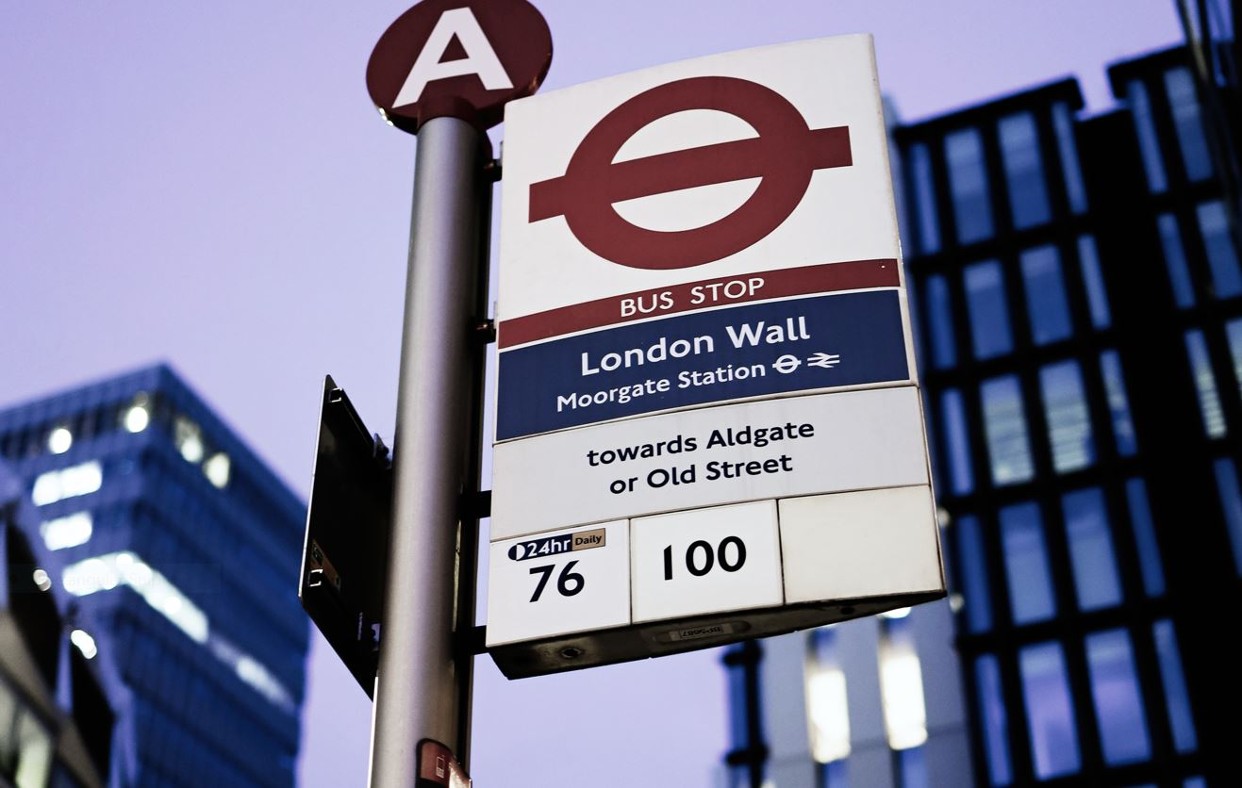 Things are looking up at Deutsche Bank. The German bank is due to report its third quarter results on Wednesday, and the expectation is that it will continue its recent winning streak. Deutsche may not have an equities business anymore, and is therefore unlikely to replicate HSBC's recent success, but its investment bankers should at least help make amends. - DB M&A advisory revenues were up 131% year-on-year in the first half.

However, as Deutsche's investment bankers have one of their best years ever, there are some concerns that the German banks' renewed emphasis on North America might have unfortunate repercussions for the London bonus pool. All the more so because this year has been marked by a spate of senior banker hiring, which has yet to be matched by an improved league table standing. - DB's M&A business currently ranks 14th in EMEA according to Dealogic; the lowest it's ever been.

The concerns are also driven by the fact that the senior leadership for the investment banking business now sits in New York. The investment bank has been run by New York-based Mark Fedorcik since 2019, and insiders suggest there's been a distinct shift of power to New York in the past two years, aided by the fact that DB is in the process of inhabiting a new office with roof gardens and living walls at Columbus Circle. Drew Goldman, DB's global head of investment banking coverage, is in New York, as are heavy hitters like Sean Murphy in leveraged finance.

"The feeling is just that all the most senior people on the investment banking side seem to be in New York, and that this is where the political power base is," says one headhunter who says Deutsche Bank London staff cite the dynamic as one reason to move on. "The fear is that New York will be paid first and London will be paid second. - New York is where the sponsorship is."

Deutsche Bank declined to comment. However, the bank's global co-head of M&A (Berthold Fuerst) and its co-head of capital markets (Henrik Johnsson) are both in London, so the London Wall office isn't entirely bereft of power brokers of its own.

Nonetheless, some compare Deutsche's new U.S. focus to Barclays, which derives the bulk of the revenues across its investment bank from North America. Sources say the tension between New York and London at Barclays is typically most noticeable in areas like debt capital markets (DCM), where U.S. bankers typically don't understand the need for separate bankers at the coverage and country level in Europe. The extra bankers raise costs, even though European deals are usually a lot less lucrative.

Photo by Kevin Grieve on Unsplash