The new route into a banking technology job in Singapore 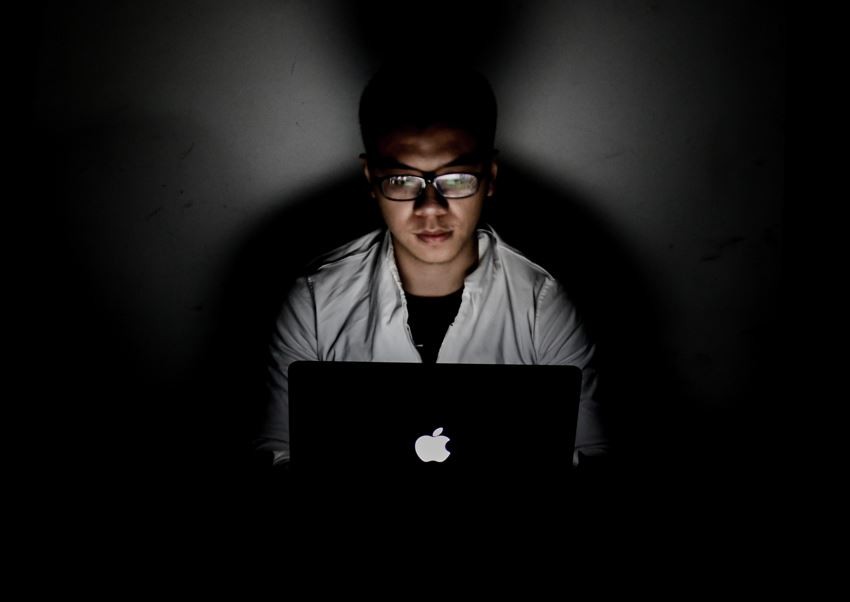 If you’re a developer in Singapore who wants to break into the banking sector, you might want to get good at competing in hackathons.

While the Republic has hosted hackathons for years, more of these events now focus on hiring, not just software development. Banks with large local technology hiring needs have recently taken to running hackathons as a means of attracting tech candidates in the face of chronic local talent shortages.

“Banking is among the largest sectors for hiring technologists in Singapore, and hackathons are a great way that candidates from other industries can get into banking via a slightly less formal route that showcases their programming skills,” says Adam Davies, country director for Singapore at Sanderson-iKas.

“There’s growing interest in banking from technologists in industries like manufacturing, shipping and pharmaceuticals. I think the future of hackathons is really about targeting those people – especially at a junior to mid-level – rather than developers who already work in financial services,” adds Davies.

Most prominent among finance hackathons is DBS’s Hack2Hire event, which returns on 23 October after a year-long hiatus, and aims to recruit 150 people across 14 developer and engineering functions. Successful candidates will be invited to virtual interviews the following day, according to the bank’s website.

Last month Citi held its HackOverflow campus recruitment drive for penultimate and final-year university students in Singapore. The 12-hour event – which promised no restrictions on languages, frameworks, libraries and tools – is now helping the US bank to identify potential candidates for its technology graduate and internship programmes.

Meanwhile, OCBC typically runs a one-day virtual hackathon during the final part of its selection process. “The hackathon was more of an ‘ideathon’; we only needed to come up with a solution/feature to address the problem statement,” a software engineering candidate wrote on the Glassdoor website earlier this year. OCBC has also launched a programme called HACK-IT!, which aims to hire technologists across three “tracks”: developers, architects, and data scientists.

Other banks may follow suit. “There’s so much competition for talent in Singapore as the banks are increasing their hiring this year at the same time as tech firms and everyone else. Anything that brings a lot of candidates together on one day will make things easier for the banks,” says a Singapore based tech recruiter.

Hackathons have their limitations, however. “I doubt we’re going to use them for our sourcing in Singapore; we just don’t have the same hiring numbers as a DBS does,” says a tech professional at a US bank. “They’re really about volume hiring of young people,” he adds.

Photo by 卡晨 on Unsplash