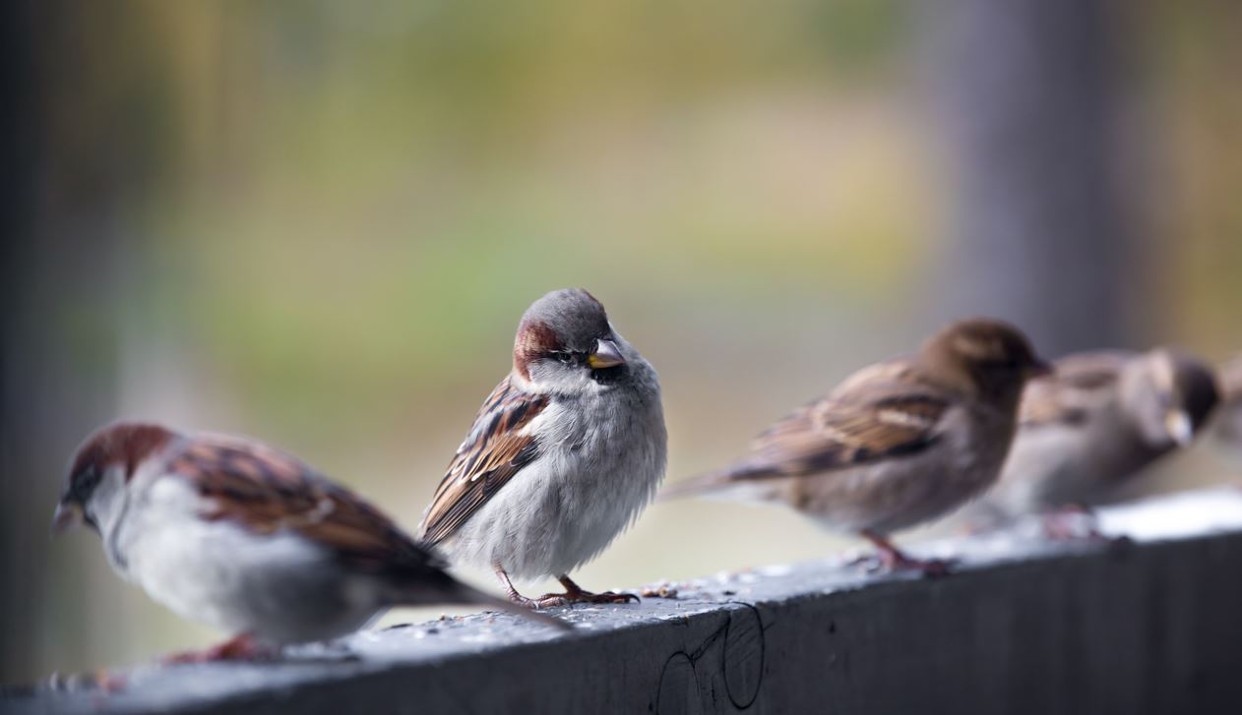 It's not difficult to feel sorry for each of the two main protagonists in an employment tribunal involving Barclays' London operation that reached a conclusion earlier this month. The young woman - Anca Lacatus - has painful endometriosis that makes it difficult for her to work and that means she's now living back at the parental home. The young man - James Kinghorn - has two children, and although he still works for Barclays, he doesn't come out looking entirely great.

Described by the judge as "intelligent," Kinghorn was an associate vice president (AVP) in Barclays' London rates options structuring middle office team at the time of the issue. Lacatus worked there as a contractor at analyst level between 2016 and 2020.

Kinghorn was at the very least more considerate than Lacatus' first line manager - a woman described by Lacatus as giving "spiteful looks" and whom a colleague said had a "a combative communication style." After examining texts exchanged between Kinghorn and Lacatus, the judge said Kinghorn was "appropriately sympathetic" and expressed "genuine concern" for Lacatus amidst her worsening health issues. Nonetheless, Barclays has been found guilty of direct sex discrimination, and Kinghorn's failed attempts to be funny are to blame.

On at least two occasions from 2018, Kinghorn referred to women as "birds" in Lacatus' presence, in what he said was an attempt at being light-hearted. In a similar vein, he jokingly suggested that Lacatus shouldn't report him to HR.

Lacatus objected to being called a bird when it first happened. The judge in the case found that while Kinghorn was trying to be a wit, his "rather puerile attempt to be ironic," had fallen flat and the language he used was sexist. The ruling also said that Kinghorn could have done more to find out about  Lacatus' health, and could have reduced her hours accordingly.

Lacatus was earning £46k ($63k) when she joined Barclays. She said she was consistently required to work more than 48 hours a week and was unfairly expected to train her colleagues, despite being junior herself. By comparison, she complained that Kinghorn often left work early on Monday evenings to play football and came in late in the mornings, (which the judge found happened occasionally when Kinghorn took his daughters to school) and that this was discriminatory.

On balance, however, the tribunal found that Kinghorn didn't discriminate against Lacatus by making her work longer than he did. - In fact, Lacatus spent just over half her time in 2018 working less than 35 hours a week, and in the remaining weeks she worked an average of six hours extra. Although the judge acknowledged that Lacatus worked "far too frequently until late in the evening," the tribunal therefore found that Lacatus didn't work more than 48 hours a week and that Kinghorn pulled his weight and worked as late as the rest...

The tribunal's entire 185-page ruling should be mandatory reading for anyone managing a team in the City of London and is a lesson in how "banter" can come back to bite. Although Lacatus' claim failed on several accounts (she also argued that she was unfairly dismissed, underpaid and unfairly denied long term sick pay, among other things), her successful claim of sex discrimination after Kinghorn mentioned "birds" means she's entitled to compensation that will be determined at another tribunal later this year. Barclays' said: "We agree that the language used was inappropriate and not acceptable, as does the individual who used it.”

It could have been worse. - Lacatus also called out Kinghorn's reference to an Italian colleague as "the Italian dude" as evidence of his propensity to racial discrimination. She complained, too, that Kinghorn and the same Italian praised their Japanese colleague for 'always being available at all hours,' and that this amounted to a tacit suggestion that women should be available to work all the time. The judge denied both these elements of the claim....

Separately, hiring is going through the roof in Paris post-Brexit. Renaud Garnier, a recruiter at Michael Page in Paris, told Bloomberg that good Paris-based candidates now have "three or four" different employers chasing them, and that in some cases candidates are able to live seven hours away from Paris and come to the office one day a week due to the level of demand, something that was never possible before COVID.

One bank that will be hiring in the French capital is Citi, which just recruited Sylvie Renaud-Calmel from SocGen as head of its French markets business. Calmel is expected to build out the Paris team.

Something funny may have gone on before Goldman's recent purchase of Greensky. - One trader made a return of 3,900% after buying 8,000 options that would pay off if the price of GreenSky rose above $10. (CNBC)

A 24 year-old cryptocurrency hedge-fund manager has been sentenced to 7.5 years in prison after lying about returns and siphoning money from his $90m fund to pay for a lavish lifestyle. (WSJ)

Jump Trading is setting up a separate unit of more than 80 people focused on the growth and development of blockchain networks and digital coins. (Financial Times)

Deutsche Bank CEO Christian Sewing apologized to the German finance ministry for a DB research note that questioned the qualifications of regulators and criticized a “failed” government-backed pension system. (Bloomberg)

Deutsche Bank has reversed its loss of market share in flow fixed income products. It's also hired 23 fixed income salespeople and traders since the middle of 2019. (IFRE)

Goldman Sachs opened its office in a WeWork (to begin with) in the UK's Birmingham, and has plastered the city with posters saying "We're here because you're here" and "Goldman Sachs. We're Hiring." (Sky)

DBS Bank in Singapore is hiring 150 people in technology roles (including AI) through a new hackathon. (Straits Times)

HSBC already hired for 400 client-facing roles for its mainland digital wealth planning venture, known as HSBC Pinnacle, and will have about 700 personal wealth planners on the ground by the end of the year. (South China Morning Post)

The chief people officer at Coinbase (who previously worked for Citadel) on the difference that remote working makes: "In March 2020, 69% of our employees were based in the Bay Area. Today, only 30% of our employees live there, even though our total headcount has more than doubled in that time." (Protocol)

One of Credit Suisse's new IBD analysts has dwarfism. "I was fearful about how someone like me, a first generation college student from a low income background with no connections and no experience in the business world, could make it..." (Business Insider)

Photo by Saad Chaudhry on Unsplash