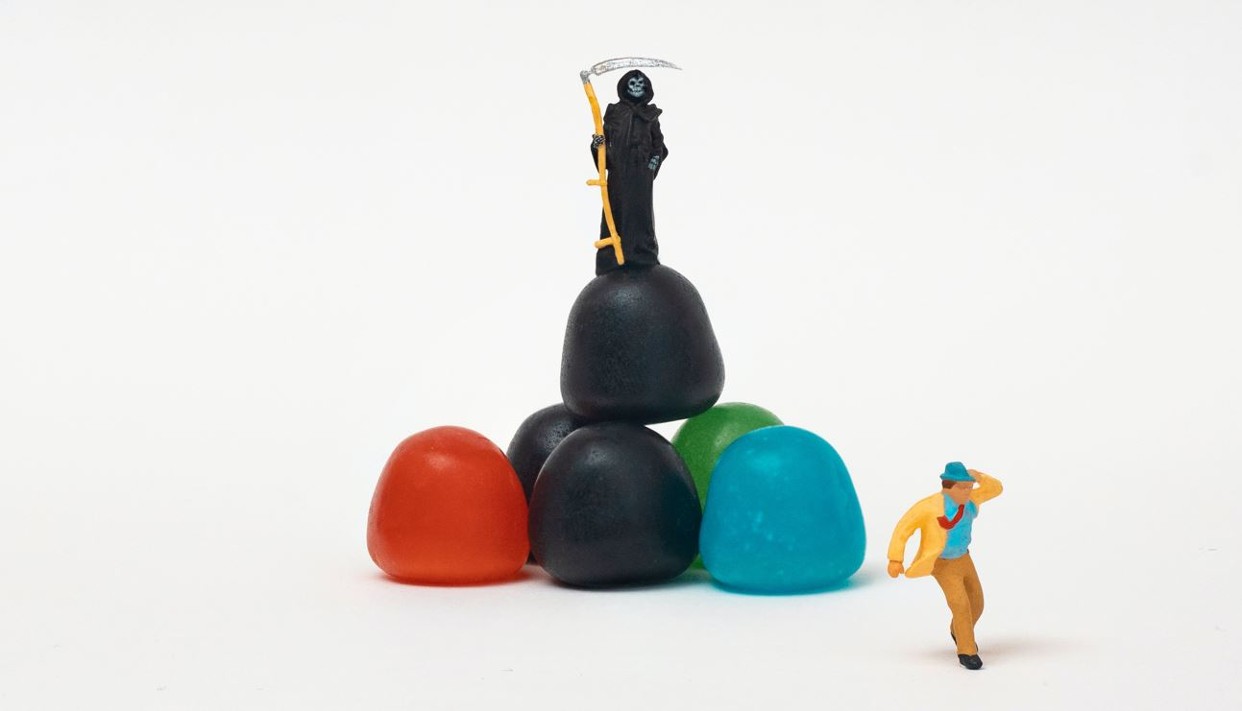 It's not just salespeople, traders, compliance professionals and people formatting pitchbooks who risk losing their banking jobs to technology. It turns out that private equity professionals do too. A new study by a professor at one of France's top finance universities explains how.

Professor Thomas Åstebro at Paris-based HEC says private equity firms are using artificial intelligence (AI) to push the limits of human cognition and to support decision-making. Åstebro says the sorts of people employed by private equity funds is changing as a result.

Åstebro looked at the use of AI systems across various private equity and venture capital firms. He found that funds that have embraced AI are using decision support systems (DSS) across the investment decision-making process, including to source potential targets for investments before rivals.

Data companies specializing in the investment process are already emerging. - For example, one firm, InReach Ventures, claims to have developed software that can analyze around 2,500 start-ups each month. In other cases, funds have developed proprietary technology in-house.

One of the funds Åstebro studied was Paris-based private equity firm, Jolt Capital, which has developed its own DSS called "Ninja." Jolt introduced Ninja in 2019 and by the spring of 2020 it had already automatically stored and identified data on over 600,000 companies. A further 15,000 companies had been reviewed and by the algorithm, 3,000 were liked by a partner and 300 were passed to the investment committee for review. Jolt invested in 17 companies over the period.

Jean Schmitt, partner and CEO at Jolt Capital, told Åstebro that the traditional approach to identifying target companies worthy of investment involved hiring juniors, typically MBA graduates, and training them in how to spot good deals.  This often didn't work well, said Schmitt: "I don’t want a junior to filter my deals, because they have their own biases, and often won’t see the real opportunity.”

By comparison, Schmitt said Ninja made the investment process more efficient by codifying his own decision-making. "The point is to train the system to understand what I like and don’t like, and then the system can show me what I would normally like...every week we are looking at 70 opportunities brought up by the system. This thing is a productivity tool, so there’s no idle time.”

It turns out that even partners at private equity firms aren't great at identifying investment opportunities. Philippe Laval, the CTO at Jolt who helped develop Ninja, pointed out that partners don't learn much in the process of investing because their investments don't happen very often. Senior partners have the greatest insights, but this is a problem because it means that decision-making ability is focused in the hands of a few top people.

At Jolt, the artificial intelligence system has changed the jobs of senior staff and reduced the need for juniors. In the past, partners spent a lot of their time travelling to meetings and on phone calls, and didn't record data systematically. Now, they spend around three hours a day on Ninja reviewing investment decisions suggested by the system, and the system is trained on their decision-making process.

Pierre Garnier, a partner at Jolt, said Ninja's reports help him appear more informed when he gets in front of clients: "This guy really knows the sector … I’m engaging with smart investors.” Private equity partners enjoy working with the AI-driven systems, says Åstebro: "What is not to like about an algorithm that is your digital self and relieves you from spending hours in planes and meetings and sifting through websites?"

While partners are empowered by the artificial intelligence, juniors have seen their jobs disappear. If AI is doing the analysis and due-diligence previously undertaken by juniors, those juniors will be far less in demand than before. Technology and data staff will replace junior bankers as private equity funds' preferred hires.

In future Åstebro says funds will,  "spend more on information technology, and decisions will be made much more quickly. Those that don't risk missing out on the best opportunities and disappearing altogether.

Photo by Mathieu Stern on Unsplash