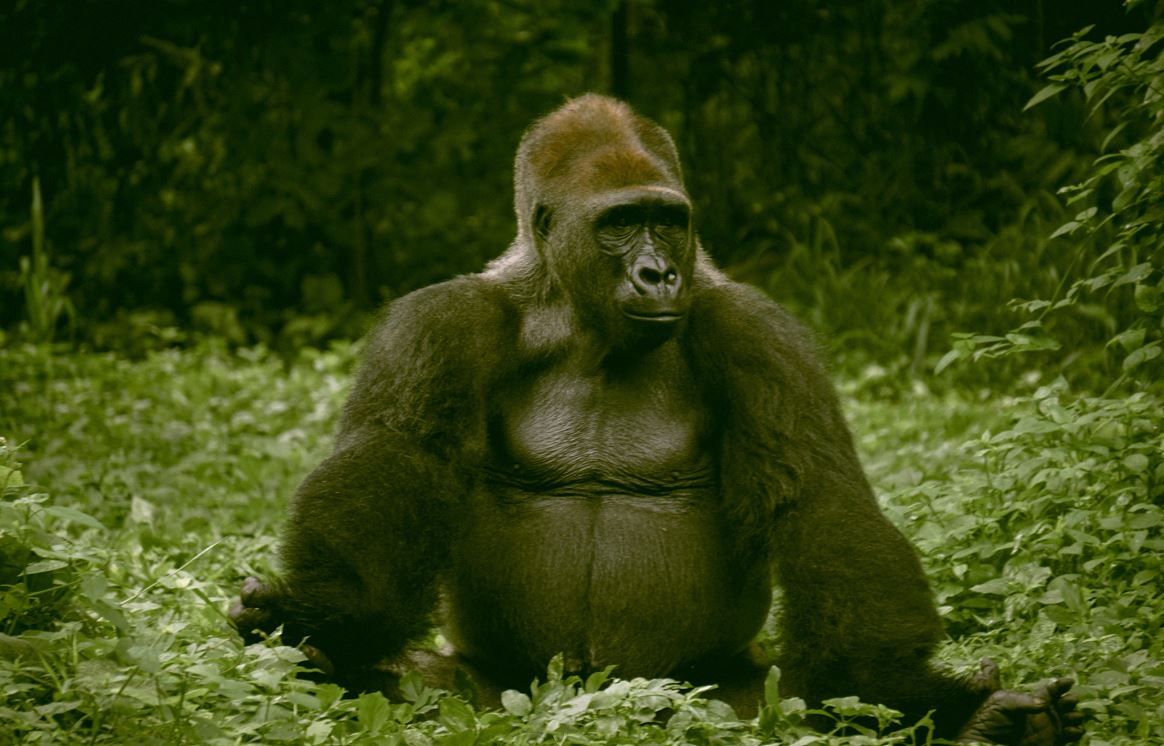 Do you remember when traders in investment banks were free to take positions on behalf of banks themselves? Steven Behr undoubtedly does. For eight years between June 2000 and December 2008, Behr was global head of principal strategies at RBS - the bank's proprietary credit trading arm in London.

In this role, Behr was reportedly responsible for a team that invested in structured debt, including securities backed by infrastructure assets and emerging market mortgages.

Clearly 2008 didn't end well for RBS, which that year achieved £5.8bn of trading asset writedowns and £7bn of credit market writedowns in its global banking and markets division. Behr, however, was not responsible for the losses: his correlation and structured products proprietary trading businesses were seemingly operated independently. He left RBS and went to interdealer broker firm Tradition, where he spent an unspecified amount of time before setting up a family office, London Geneva Capital Partners.

After a few years running his own money, Behr is now making a comeback. "After having successfully navigated the pandemic last year with over a 20% annualised return and 12% average returns for the last 5-years I felt now was the time  to launch a fund to outside investors," he tells us.

As assets under management grow, Behr is expected to add staff at some point in the near future. If you want to work with a bona fide financial crisis veteran, this could be your chance.

Photo by ALVENSIA ANGELA on Unsplash