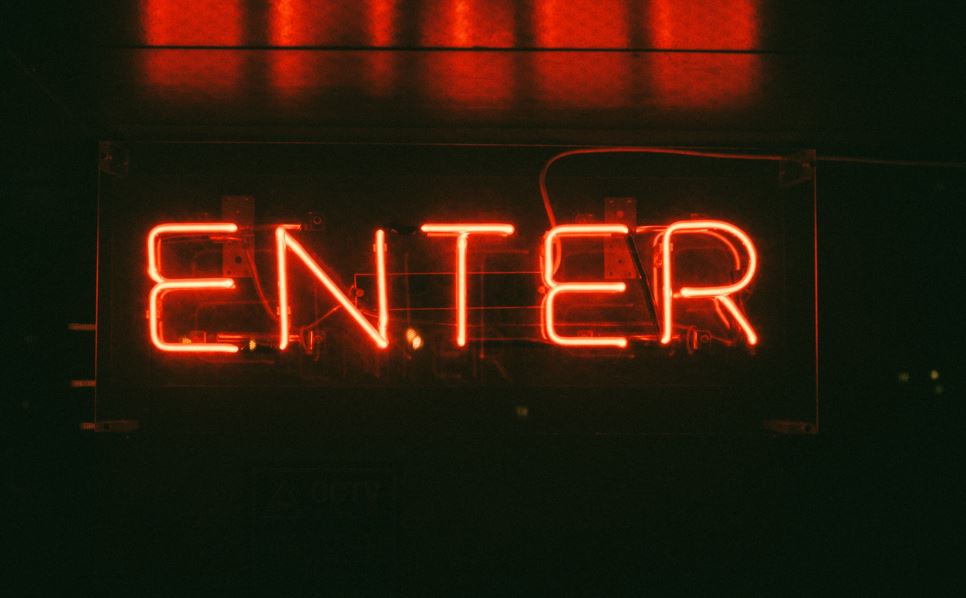 Mizuho's global markets business didn't have an especially good quarter in the three months to July, but this doesn't appear to have dissuaded the Japanese bank from hiring new people.

Mizuho's most recent quarterly results showed a 46% year-on-year drop in gross profits for global markets in the three months to July, and a 34.5% reduction in net income over the same period.

The new hires follow some junior exits from Mizuho's credit sales team after bonuses were paid. Asif Godall, head of global markets, EMEA at Mizuho International said, "These hires demonstrate our broadening product capability and will also allow us to deliver low touch electronic trading solutions to our clients alongside a high touch personalised client service.”

Despite declining profits in its first fiscal quarter, Mizuho did considerably better than Japanese rival Nomura, whose wholesale business registered a loss in the quarters to both March and June 2021 following a $2.9bn hit from its exposure to the Archegos Family office.

The decline in profits at Mizuho's global markets business was also less dramatic than at some global rivals. At Bank of America, for example, global markets profits were down 52% year-on-year in the three months to June.