Crazy pitch for people in banks to work for Palantir 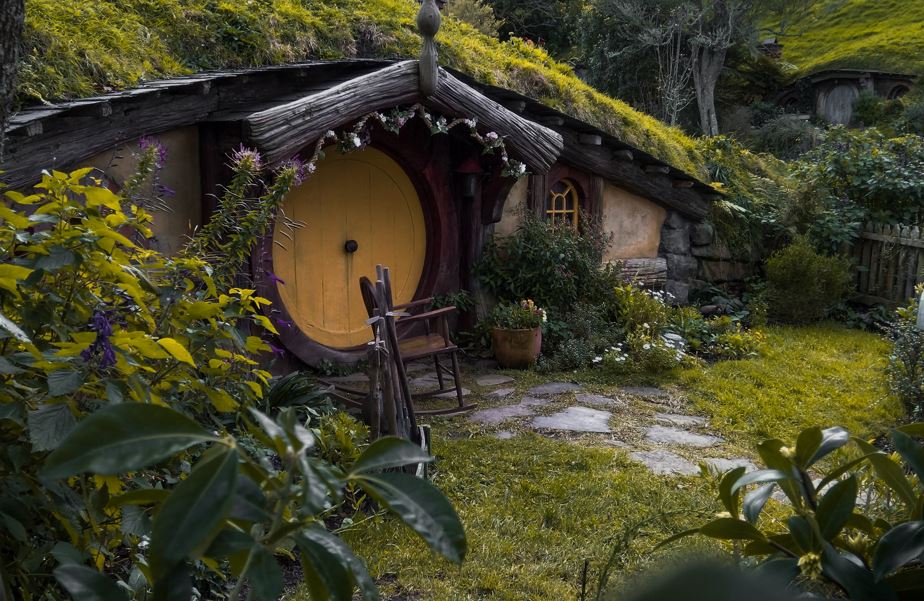 So said Palantir's chief operating officer Shyam Sankar during an impassioned investor call yesterday. "We at Palantir, we're an artist colony, extraordinarily and exquisitely flat," said Sankar. "We do the hard thing and the brave thing because that's the right thing for our customers," he added, before going on to refer to participants in Palantir's Hackweeks as Hobbits and members of a charismatic fellowship locked into an existential battle against chaos. "The entropy of the universe is against you, you have to wake up every day and fight for it."

This isn't the first time that Palantir's rarefied culture has been on display. Pre-IPO in 2018, the CEO was also referring to the data science firm as a group of artists and staff there were in revolt over attempts to downgrade their artisanal bacon sandwiches. Going public might've been presumed to make a difference. Seemingly not.

As it works to fight terrorism, deliver vaccines, fight diseases and overcome word hunger, Palantir has been hiring.  Sankar said it's added 100 people in the past six months and is "really happy" with them. One of the new recruits is Andy Lee, a former JPMorgan VP in equity sales who was the EMEA co-head of Neovest, JPMorgan's 'broker-neutral electronic trading solution.' Lee joined Palantir as a business development director in May.

Despite Palantir's historic aversion to salespeople (Karp referred to them as "f---ing salespeople” according to the Wall Street Journal), many of the recent hires have been in sales. Technical sales types at Palantir are known as "forward deployed engineers" and are on salaries of between $110k and $233k according to this year's H1B visa data. Lee isn't the only ex-bank employee to feel the pull: Palantir has a history of hiring forward deployed engineers from IBD roles at Goldman Sachs or equity derivative positions at Citi.

If being like a hobbit doesn't do it for you, Sankar also channeled the Incredible Hulk yesterday. Incoming staff are irradiated like Bruce Banner and made into the Hulk at Palantir, he said. "We are looking for unique and extraordinary people, who by definition, are going to be uneven and spiky," Sankar added. "We are committed to going on a journey with them, to build a bespoke role around who they are as humans."

Not only do people at Palantir get to become better humans while retaining their artistic integrity, they also get to construct a better future. "Years of investing mindlessly in efficiency has resulted in enormous fragility. We are the resilient operating system for the future champions," declared Sanka in the call.

"Hey, good morning. Thanks for the color," said an analyst at Jefferies. Banks may need to up their game.

Photo by oliver spicer on Unsplash