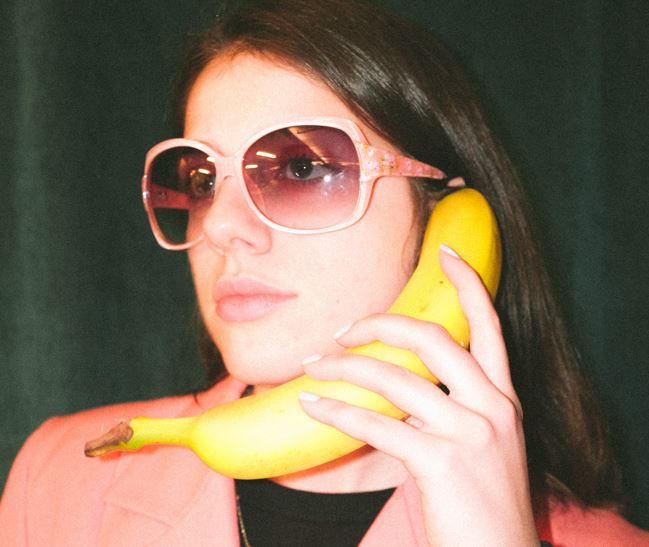 If you join a bank as an associate after the sort of top tier MBA that earns you a total package of $210k, how long will it be before you become a managing director at that same firm?

Speaking last week following Moelis & Co's second quarter results, CEO Ken Moelis gave his junior hires a precise guide to the speed of their likely elevation. "It takes seven, eight, nine years for us to take a person from hiring as an associate out of business school to a managing director," said Ken. He added that Moelis & Co. is only 14 years old and therefore has many future managing directors in its pipeline.

Working your way up to managing director at Moelis & Co. could be worthwhile. - The firm employs around 930 people and spent $214m on pay in the first half of 2021 - an average of $230k per person for six months' work. However, it's also likely to be a grueling process - Moelis & Co regularly ranks near the top of the Wall Street Oasis ranking of firms by working hours, at an average of around 80 per week in normal times versus around 72 at somewhere like HSBC.

Ken Moelis also suggested, though, that his junior bankers are getting more exposure these days than in the past. As assets flow to alternative investment funds, Moelis said clients are becoming younger and are happy to deal with younger bankers as a result.

One or two decades ago it was necessary to look like him to gain access to a "big strategic boardroom," said Moelis, presumably referencing his age (63) and hair (grey).  Not anymore. "When you have all this money in alternative capital, some of it is actually decisions are being made by people who are 30 to 40-years old. In those asset managers, they actually run significant assets and do the M&A themselves."

These days, therefore, Moelis said it's possible to be a vice president and to command respect from clients who are running "significant M&A transactions" and are surprisingly young. "I think we have vice presidents, who are experts in their fields, who are talking to people of their age," he said. - Today's clients aren't "CEO's of General Motors anymore." - They're younger asset managers, but they're "running an M&A portfolio that's every bit as big, if not bigger."

Given that Ken also said that he expects assets to continue flowing into alternatives in the future, it might be supposed that he would be willing to promote VPs sooner as a result. However, he didn't give much indication of this last week. Instead, Moelis & Co. simply disclosed that it added 11 new managing directors both through internal and external hires in the first half of 2021.

Photo by Yasin Arıbuğa on Unsplash