Julius Baer in mood to hire in Singapore, HK after strong H1 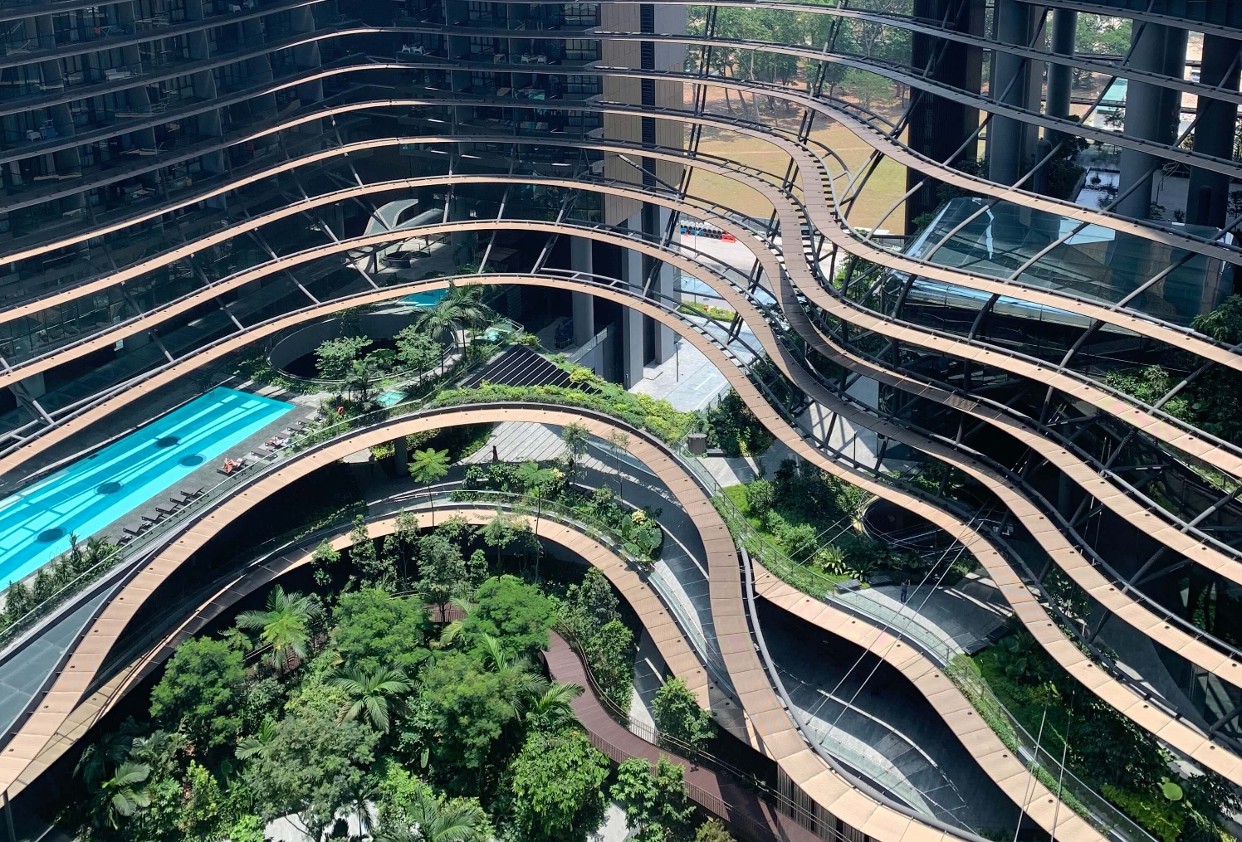 If you’re a Julius Baer banker in Singapore or Hong Kong, you’re probably feeling fairly satisfied with the first half of 2021, especially if you’re serving family offices or non-resident Indian (NRI) clients.

In Asia, the risk stance of clients remained positive in the first half, “which showed in a further rise in client activity year-on-year and growing credit volume,” according to Julius Baer’s H1 earnings report, which didn’t provide exact numbers for the region. “We achieved healthy net new money inflows in the period. On the back of substantially higher AUM, revenues substantially increased year-on-year while margins were well supported,” the report adds, referring to Asia.

Asia-booked clients account for 27% of the Swiss firm’s total assets under management, meaning that the region surpassed Western Europe (26%) in terms of assets.

The earnings report also highlights growth segments for Julius Baer in Asia. There has been “increased interest” this year in the bank’s single family-office services in Asia as wealth and succession planning became a priority for clients.

The Global India team, which services NRI clients from hubs like Singapore and Hong Kong, was also singled out as providing a “competitive advantage”. Last month, Julius Baer hired Singapore-based Rahul Malhotra from JP Morgan as the unit’s new global head. Other recent JB recruits in Singapore include Bipin Jacob Mathew, who joined from Standard Chartered in June.

Globally, Julius Baer will “continue to attract the top entrepreneurial talent in the industry – RMs as well as specialists and technology experts”, according to its H1 financial results. The bank will also invest in “developing junior RMs in-house”.

JB employed 422 RMs in Asia at the end of 2020, giving it the third largest RM headcount in the region, according to data from Asian Private Banker (APB). Only Swiss rivals UBS and Credit Suisse employ more bankers.

However, future hiring under Rickenbacher is unlikely to be as rapid as it was during the reign of his predecessor, Boris Collardi, who left in 2017. Julius Baer grew its headcount of Asia-based relationship managers at a compound annual growth rate of 13.4% between 2014 and 2018, the second highest rate in the region, according to APB.

Meanwhile, RMs have been getting used to Julius Baer’s new remuneration structure. The bank is more closely linking profitability to bonuses under a single compensation scheme that replaces two separate plans, including one that rewarded bankers heavily for bringing in fresh assets.

Rickenbacher said the new plan has helped with a “shift to sustainable profit growth”, and has only led to “marginal losses of clients and of relationship managers”. The model has been introduced to six markets in the last year and is being rolled out to 11 more this year, meaning that 95% of RMs will be using it by end-2021.