Morning Coffee: Deutsche Bank still has one big issue to resolve. Do you know who’s on the “losers’ table 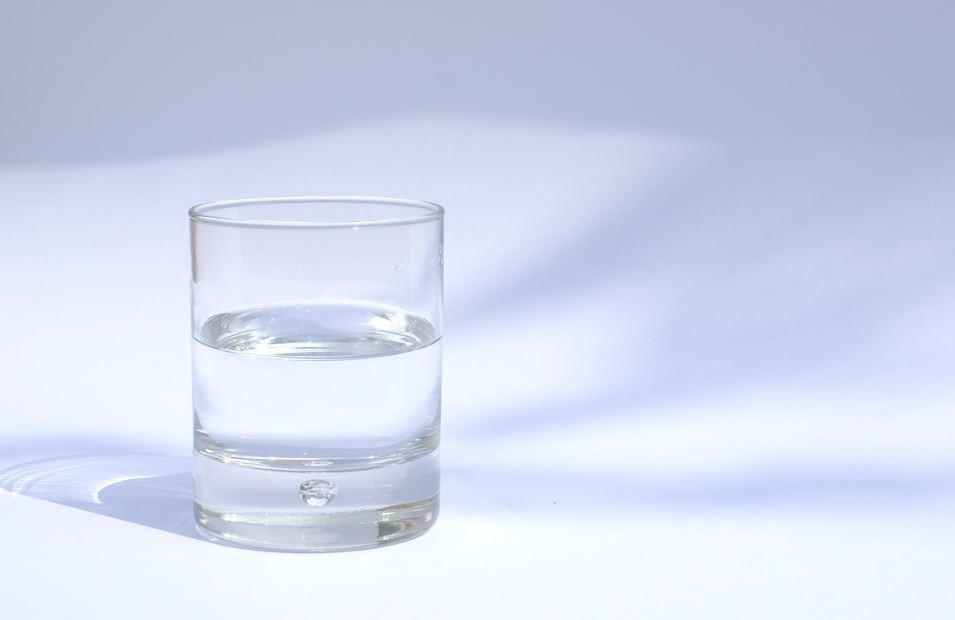 With yesterday's results showing fixed income currencies and commodities (FICC) trading with year-on-year falls barely into double digits compared to a 45% fall at Goldman Sachs, people are beginning to talk about Deutsche Bank’s traders having “bragging rights”.  It’s true that they partly have Mark Spehn’s shipping trade to thank for this, but according to the conference call they would have been well ahead of the pack without it, and in any case, Wall Street banks certainly don’t hold back on the bragging just because they’ve reported a big one-off gain.

If anyone wants to make a sour-grapes case against Deutsche, then, it’s going to have to revolve around the last remaining neuralgic issue – generally, in the investment banking industry, you only really get bragging rights if your stock is trading at more than book value. Deutsche's is trading at 40%. Effectively, the stock market is saying “give these guys a dollar and they’ll turn it into forty cents.”

The fundamental problem is the return on equity.  If Deutsche were to sustainably reach its 2022 target RoTe of 8%, it might be on the way; in order to be really sure, analysts seem to think that 10% might be necessary.  For the last quarter, the number was 5.5%.

To an extent, that number doesn’t really reflect the company’s performance.  It’s dragged down by the legacy “Capital Release Unit”, some transformation losses and some litigation – adjusted for these, Deutsche was actually reporting an RoTE of 10.5% for the quarter.  But of course, there are always specific items, and anyone could make a case that the Q2 earnings were being dragged up by non-recurring items as much as they were being dragged down.  Investor relations is unfortunately a bit like stand-up comedy in this regard; if you’re explaining, you’re losing.

To succeed, Sewing has to increase revenues and decrease costs, or both. Deutsche is no longer specifying an absolute cost reduction target, but instead aims to target the ratio of cost to income for the year.  That doesn’t necessarily mean that it’s staffing up: front office FTE headcount actually fell slightly from 4279 to 4212 this quarter, and the bank as a whole is still talking about 1,000 job losses per quarter going forward.  But it does suggest that they’re recognising that there are more ways to make a profit than just cutting, and that paying for performance and investing in growth are also viable strategies. Hopefully this means that Deutsche traders will be able to buy enough drinks at the end of the year to keep people listening as they talk about how great they are...

Elsewhere, it’s been said on many occasions that the fintech sector appears to be determined to reinvent all of the worst practices of traditional finance.  This week, among other allegations, former employees of Lanistar have claimed that the company had a desk with a big sign on it saying “LOSERS’ TABLE”, to which people were sent for failing to meet sales targets, “not looking the part” or “having the wrong energy”.

It’s real 1980s boiler room stuff – the sort of thing that someone who had never been on a trading floor might think a trading floor was like.  But bankers shouldn’t be too smug, because the financial industry hasn’t necessarily got any nicer – just a bit less crass.  At the end of the day, if there’s a table with all the losers on it, that’s the losers’ table.  And there are plenty of banks where underperforming employees, victims of office politics and the plain unlucky are grouped together in a single office or business unit.  In fact, if you don’t know where the losers’ table is in your firm, it’s worth checking that you’re not on it.

A somewhat more uplifting fintech story; Dominik Wenzelburger was so disappointed by the savings products offered by his local bank that he started to research why they were so bad and how he could do better.  He’s now turned this into a financial blog which is profitable enough for him to quit his job. (Business Insider)

Pay rises continue across the sector – Morgan Stanley has joined the consensus and is paying $100,000 to first year analysts (Bloomberg)

And Evercore has increased the overall compensation bill by 33%, although this was actually a little less than its revenue growth in the last three months. (Financial News)

Meanwhile law firms in the USA are handing out $250,000 bonuses to try to hang on to the mid-level lawyers in the engine room of the M&A boom. (FT)

Unicredit apparently has “one of the world’s greatest corporate art collections”, with works dating back to the Renaissance.  Previously there was a plan to sell it all off to finance some ESG initiatives; Andrea Orcel has cancelled this and wants to put more of it on show. (Bloomberg)

Who is Roger Federer’s banker?  Someone at Credit Suisse, who sponsor him? Or someone at Sarasin, who have relationships with some of his family members?  An in depth investigation from Finews finds out a lot about the tennis star’s wealth, but no bankers will say anything; it would be kind of off brand if they did. (Finews)

And the opposite of bragging rights – Credit Suisse’s internal report into Archegos is apparently “withering”.  It’s been published the day before the quarterly results and the day after the appointment of a new Chief Risk Officer, so it looks as if Antonio Horta-Osorio is aiming to draw a line under the affair. (Bloomberg)