Foreign banks need to pass through the pain threshold in China 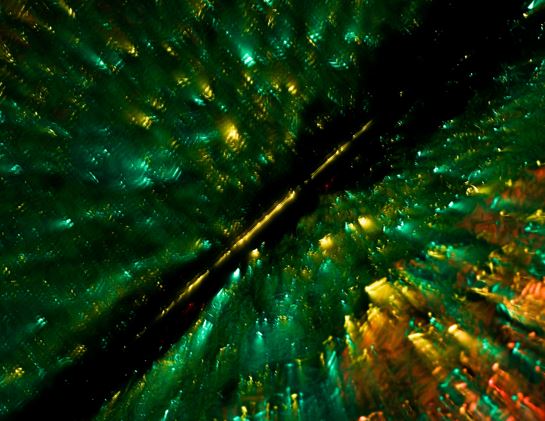 International investment banks are investing heavily in their Chinese investment banking businesses, but so far are not seeing much by way of return.

But those that commit for the long-term will be best placed to reap the rewards, as Asia is set to account for a third of global investment banking fees in the coming years.

Chinese banks with big balance sheets and less pressure to make high returns are riding high in the league tables while foreign banks are building out their presence in China by taking control of their joint venture partners.

According to a recent report entitled  ‘Global Investment Banks – the future of investment banking’, by JP Morgan Cazenove’s global equity research team,  China will provide a big driver of investment banking revenue growth for foreign banks, provided they are patient. “We continue to see China as an attractive revenue growth story for Global IBs that have the necessary resources, i.e. staying power, to ride through the ups and downs in the market,” said the report from analysts including Kian Abouhossein.

The report estimates that Asia currently accounts for 20% of the global IB revenue wallet, with the potential to grow towards 30%.

UBS, which generates a third of its investment banking revenues in Asia, more than any of its rivals,  is likely to benefit from faster growth, followed by Morgan Stanley, which derives around a quarter of its revenues from the region.

China represents by far the biggest opportunity in the region – its local bond market is second only to the US in terms of size at $18.6 trillion, and the onshore bond market has tripled since 2015.  Meanwhile, China onshore accounts for around 80% of equity and debt capital markets fees in Asia excluding Japan, the report says.

Foreign banks are busy acquiring investment banking licences in mainland China and taking control of their onshore joint ventures, with both Goldman Sachs and Credit Suisse aiming for 100% ownership.

However, the report warns that foreign banks are unlikely to be meaningfully profitable in China in the next 2-3 years, while domestic banks are happy to generate a low RoE.

The report calls on US banks to stay the course and learn from previous mistakes, drawing parallels with Europe in the early 1990s, when US banks like Goldman Sachs had an “on and off” strategy to the region.

US banks have since become dominant players in European investment banking, although that was also due to European banks taking much longer to recover from the 2008 financial crisis.

“In Asia we believe US banks have the cashflow to sustain low RoE for the next 2-3 years at least and hence they will be the likely winners in Asia over the long-term as well,” says the JP Morgan report, adding that “overall, we do not see the US banks blinking in China unlike in Europe in the 1990s and 2000s.”

Photo by FLY:D on Unsplash