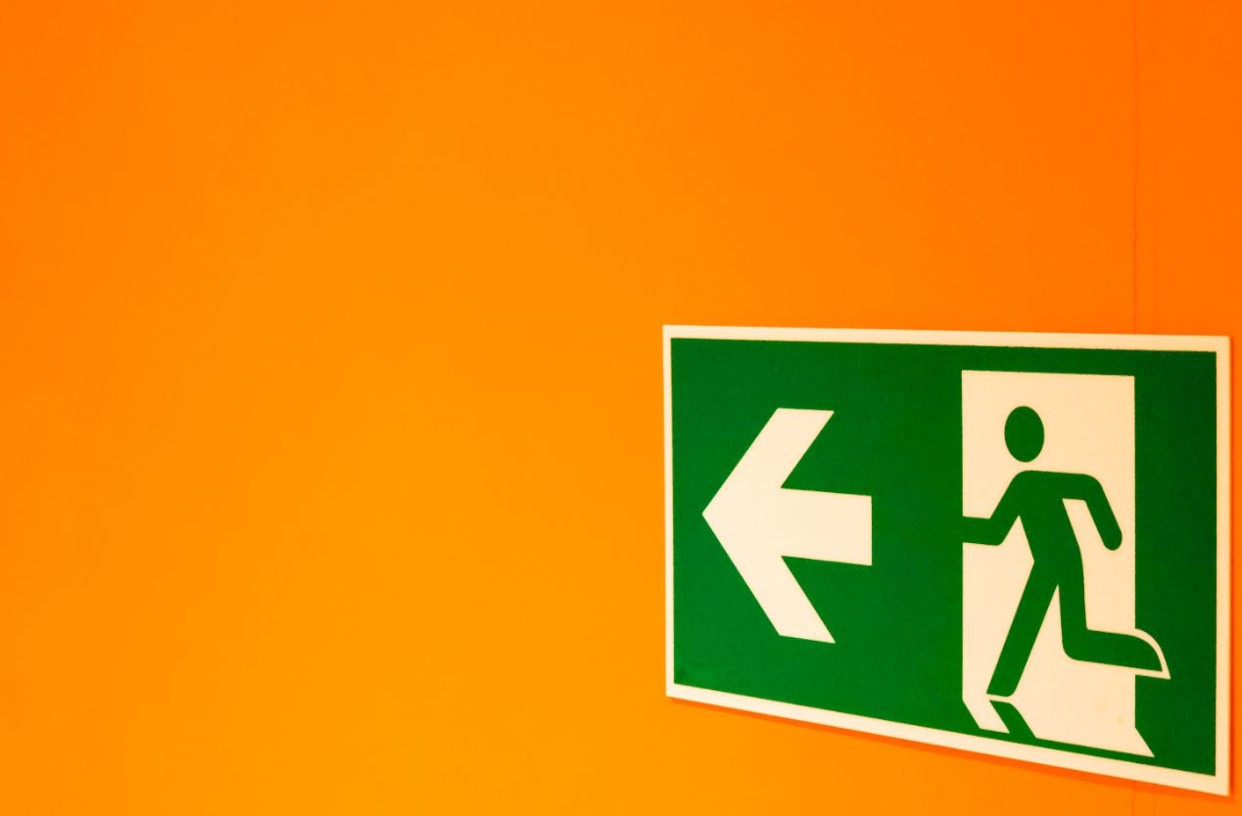 As multiple private banks – including HSBC, Citi, JPMorgan and Nomura – look to expand their front-office teams in Singapore this year, base salaries are on the up. As we reported in April, 20% is merely a par salary hike for relationship managers moving jobs at the same level. But an increase of between 25% and 45% is possible, if you move up one rank.

Taking a pay rise in this upper range can come with serious drawbacks. “It’s always good to receive a salary increase, but not a massive one, unless you’re underpaid at your current firm. The higher your pay, the higher your breakeven point,” says a private banker, speaking on condition of anonymity.

This almost immediately heaps additional pressure on newly hired RMs. “The KPI measurement is pretty standard in most banks in the first year, with a lot of focus on acquisition of net new relationships and AUM,” says former private banker Liu San Li, who now works as a recruiter. “But for any newly hired RM, acquisition of net new relationships – from convincing clients to support them in the new bank, to getting their accounts opened through a stringent KYC process – is the most challenging aspect of the new job,” he adds.

RMs must start delivering new relationships to the bank in a short space of time. “You might have a grace period in the first three months, but in six months you must show reasonable progress in terms of pipelining account applications submitted, notwithstanding six-month non-solicitation of clients,” says Liu. “It’s not an acceptable excuse to cite non-solicitation for a total lack of applications. All banks know ways to bring in previous clients without breaching these clauses. In about the first nine months, most of your accounts opened must have been funded or partially funded,” he says.

Although newly recruited private bankers face these targets regardless of their pay increments, banks are “much less forgiving” to RMs who’ve arrived with hefty salaries, says Liu. “For them, the chances of being given a warning of termination due to dissatisfactory progress in the first nine months are twice as high than for a typical new joiner. If their pipeline is weak in the first nine months, it could be game over,” he adds.

While all private banks put their most expensive RMs under additional pressure, the largest firms in Asia – UBS and Credit Suisse – are likely to allow slightly longer time periods for them to start performing, says the private banker.

“A dangerous repercussion for RMs who fail to submit a reasonable number of client applications within an initial time frame is that they could end up trying to generate huge revenues from certain clients in order to make up for their failure on AUM acquisition. That could mean recommending investments or transacting investments with more frequency, which might not be ideal for their clients,” says Liu.

Photo by DDP on Unsplash