LGBTQ icons in banking and finance 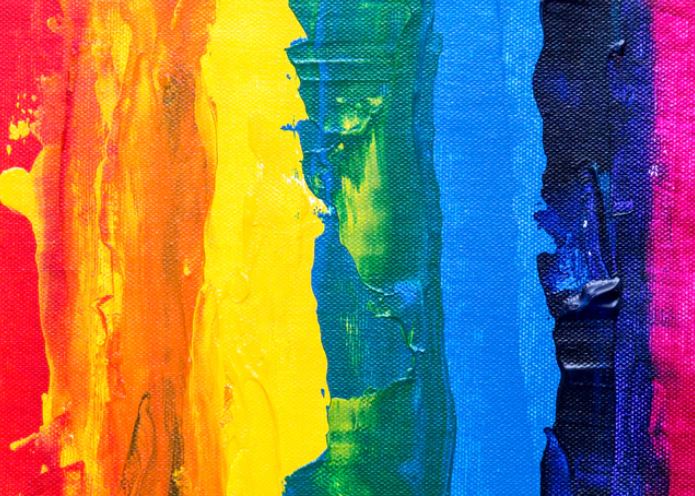 If you're LGBTQ (lesbian, gay, bi-sexual, trans or questioning), the banking industry isn't a bad place to work, but it's not necessarily that good either. - There were only five banks on Stonewall's UK list of 100 top employers in 2020 (Citi, Credit Suisse, Bank of America, Barclays, Macquarie) and there are still occasional reports of banks and hedge funds being sued over allegedly discriminatory behavior, particularly on trading floors.

Although far more people are comfortable being out in finance than previously, it's therefore still worth celebrating the LGTBQ trailblazers who've led the way in the industry - some of whom came out in far less receptive times. During pride month, tip your cap to those below.

Marty Chavez is a partner and vice chairman at Sixth Street Partners, a global investment firm with $50 billion in assets under management and a non-executive director at various companies. However, he's best known for his 16 year career at Goldman Sachs, where he did everything from managing the strats team for the securities division to being CFO. He left Goldman in September 2019.

A self-confessed math nerd, Chavez told Financial News he used mathematics as his survival strategy as a gay man in the banking world. He has two children with his Adam Norbury, whom he married in 2013.

Tim Hailes is the 'aldermanic sheriff' of the City of London and the general counsel for Five Islands Capital, a fintech firm focused on payment systems. He previously spent 20 years as managing director and associate general counsel at JPMorgan.

Hailes said that when he first worked on a trading floor in the early 2000s, the mostly male traders he worked alongside had photographs of their wives on their desks. He placed a photo of Brad Pitt on his desk to make the point that he should be free to have a photo of whomever he liked, and not be obliged to answer questions about it.

Maeve Duvally is a managing director in Goldman's New York communications team. She came out as transgender in 2019, 15 years into her Goldman career. During the previous 15 years, Maeve was Michael.

A New York Times article on Maeve's coming out showed her old closet of suits and ties, replaced by skirts and low-heeled black leather pumps. “I drank too much in the past, and I was extremely self-critical,” said Duvally. “In retrospect, I can say now I didn’t like the fact that I was a male....I believe from a very early age I’ve wanted to be a woman...But I never, on a conscious level, thought that there was anything I could do about that.”

Kilsby is COO of Quadrature Capital, an AI-based hedge fund. They are also gender fluid.

Kilsby joined Quadrature in November 2020 after two years at Goldman Sachs as head of operations engineering for EMEA. They've worked in technology across the banking and hedge fund sectors since 1996.

“A lot of people especially in the corporate world wear a mask to work,” Kilsby told us in March. “You’re expected to behave in certain ways, and this can be very difficult for anyone who leads a different sort of life at home.” By being honest about themselves and presenting as different genders at work, Kilsby said he enabled a new and transformative level of authenticity in his team:  "I was being very open and vulnerable with the feelings that I was going through.”

Lagrange co-founded hedge fund GLG and was a former trader for Goldman Sachs and JPMorgan. Lagrange was married to Catherine Anspach for 20 years, with whom he had three children. However, they divorced when he came out as gay in 2010. Lagrange, who now lives in Monaco, married his boyfriend Ebs Burnough, a former White House aide, in Ibiza in 2019.