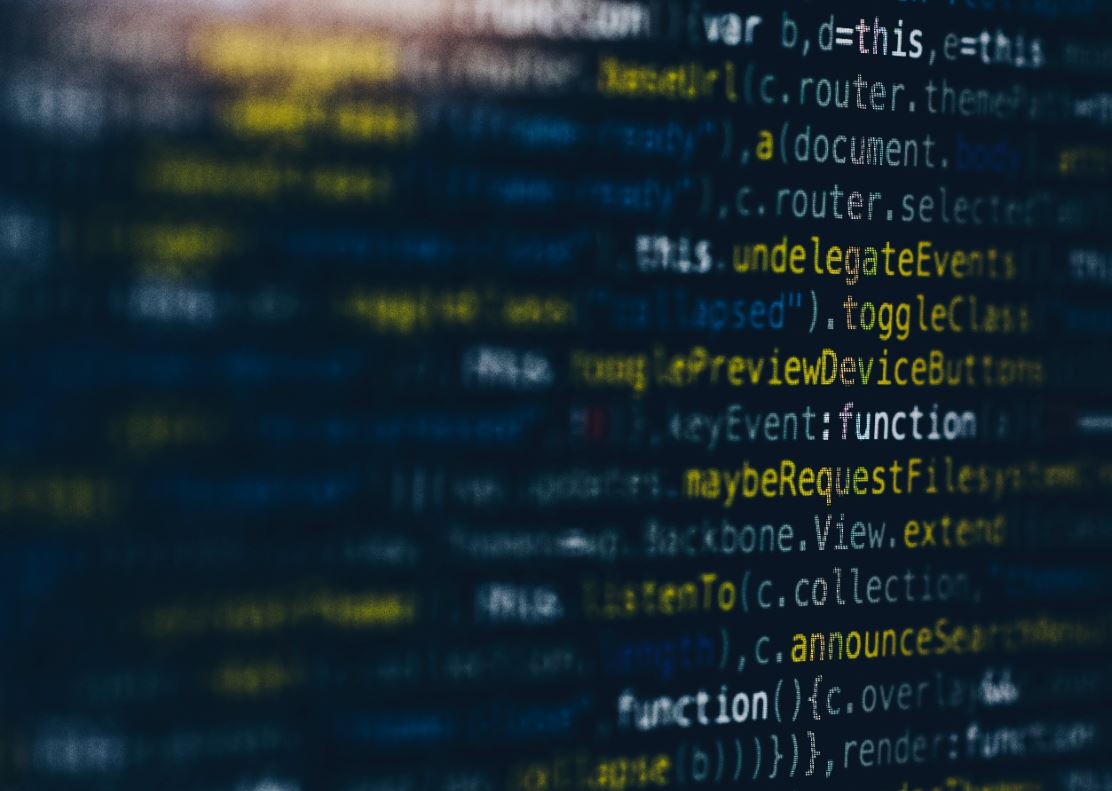 Aspect Capital, the quant hedge fund that hires students who haven't been to university into apprenticeship roles, is expanding its apprenticeship programme to take on more trainee data scientists.

Aspect currently has nine apprentices, hired in previous years to work in roles across legal, data and trading support. It plans to increase their number in future (although it isn't saying by how much), and will recruit more of them onto a degree-level apprenticeship in data science and analytics named the 'Advanced Data Fellowship' program, run in combination with training provider Multiverse.

Historically, Amanda Cherry, Aspect's director of organisational development, says the presumption was that some roles would require degree-level candidates, but Aspect's existing apprentices have shown this isn't the case. Jessica Reay, one of the fund's data apprentices, says she's been engaged in tasks like automating the fund's checks using Python. Aspect's director of data, Waqar Rashid (himself a graduate of the London School of Economics), says Aspect's data apprentices are imbued with a complete understanding of finance,"end-to-end across the full trading and value chain.”

Presumably, this could make them hireable elsewhere when they finish their training. Demand for data scientists in finance has risen dramatically in recent years Recruitment firm Octavius Finance says junior data scientists in quant hedge funds can expect to earn between £45-£60k as a salary, plus a bonus of 20% to 50%. Within five years, Octavius says this should rise to £90-110k in salary, plus a bonus of 50-100%.

Aspect is one of the only hedge funds we're aware of to offer an apprenticeship programme. Others, like Millennium, DE Shaw, Two Sigma, AQR, Citadel and Point72, have well-developed internship and graduate trainee schemes instead.