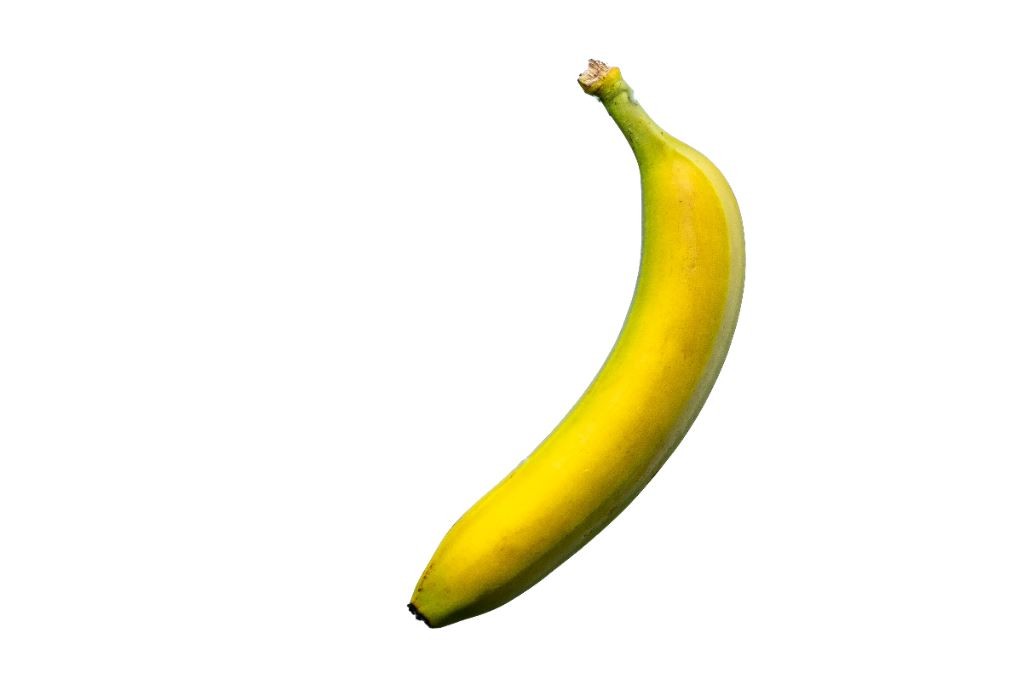 Not long now. In a couple of months' time, major banks from JPMorgan and Goldman Sachs to Morgan Stanley, Bank of America and Citi will pay bonuses to their analysts. Some will need to be especially generous; they have fallen behind.

As these summer bonuses loom into view, the spotlight is being shone particularly harshly on Goldman Sachs. Despite being the original source of complaints about long working hours and 100 hour weeks in March, Goldman has yet to increase juniors' pay. Yes, there was a gift of some desultory bananas in a box in London, paid for out of MD's own money, but there hasn't been much else.

Goldman's unwillingness to offer retention bonuses or other one-off monetary gifts to its junior bankers comes amidst a flurry of activity elsewhere which culminated in last week's news that boutique firm Centerview Partners is offering a $200k retention payment to new associates who stay at least two years (seemingly all in cash), plus four weeks' completely unplugged vacation time.

By comparison, Goldman's first year associates are on an average of £170k ($240k) in London according to recruitment firm Arkesden Associates, and up to $350k in New York according to Wall Street Oasis. Associate bonuses aren't announced until the winter, so Goldman won't be able to do much about the differential this summer - but analyst bonuses will be watched carefully for the direction of travel. If the momentum is too slow, there are plenty of offers elsewhere.

Photo by Moritz Kindler on Unsplash