My nightmare as a minority on the FX options desk 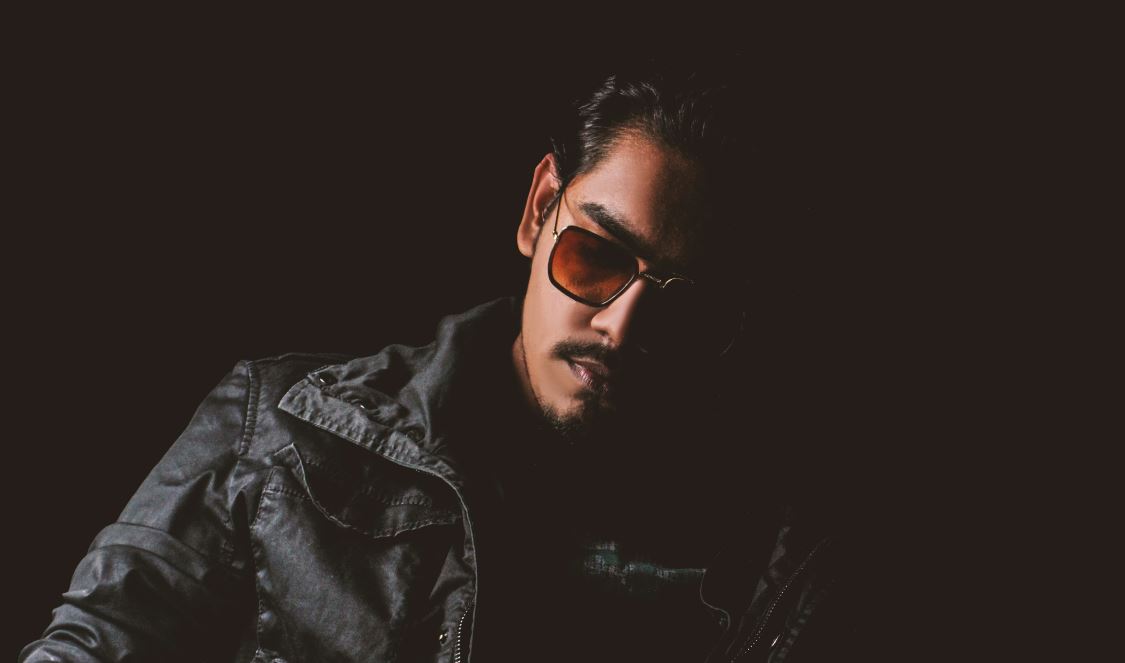 I note that people on this site have been questioning the validity of the testimony of an Indian finance guy who says his ethnicity is preventing him from finding a job in London. I will tell you my story, as a Muslim with Pakistani roots.

I have worked in this industry for a long time, and I have seen its upsides and its downsides. If you're a minority on the trading floor, the downsides have been very visible.

When I began my career, I would go for prayer breaks from the trading floor of my role on the FX options trading desk. When I got back, I was mocked relentlessly. There were relentless suggestions that I'd planted a bomb somewhere, that they felt scared, that they wanted to check my bag etc. etc.

When I whistle-blew that my senior was mismarking the trading books and blaming it on me I was largely ignored and chastised, later finding out the head of markets and my senior were drinking buddies after work......And then when it came to cutting costs all the ethnic minority juniors were cut across sales, structuring and trading desk. Funnily enough, the non-ethnic minority ones were kept on, even though they were being out-performed.

The only difference I could think of at the time was that we didn't go to the pub after work with the bosses. We don't drink and so we weren't part of the crew and were dispensable socially.  I also told I was being let go because the book I was working on was being mismarked. This was my first lesson to have a paper trail or email trail for everything

A few years later in my career I was interviewed for a bank whose FX options desk at the time sat in Zurich. When I refused wine over dinner with head of markets and ate vegetarian as the food was non-halal, he very clearly told me that he  didn't think my "face would fit" there. I then struggled to get a role in London so eventually left to the Middle East to work for local banks and despite having stellar PnL at every bank I've been in, I have never been able to get my foot in the door in London since.

Hamid Virk is a pseudonym

Photo by Hamza Ali on Unsplash