Hong Kong bankers are having issues with their domestic helpers 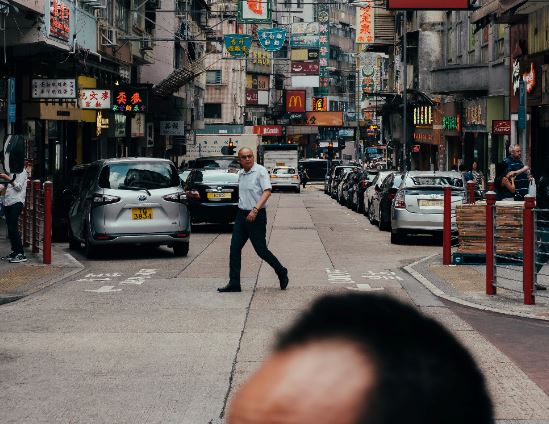 Some bankers in Hong Kong have welcomed a controversial move by the government to force foreign domestic helpers to be vaccinated against COVID-19.

The government introduced new measures on April 30 saying Hong Kong’s 370,000 foreign domestic helpers must be vaccinated before they can renew their work contracts and ordering them to undergo compulsory COVID 19 testing by May 9.

The order was made after a 39-year old domestic worker was confirmed as the first untraceable local case of a mutated strain of COVID-19, but it has caused uproar after being labelled as discriminatory.

As a result, on May 4, Hong Kong’s chief executive Carrie Lam halted the plan and agreed to hold discussions with consulates from countries that supply most domestic workers.

Hong Kong boasts a large population of domestic helpers from the Philippines and Indonesia, countries which have a degree of vaccine hesitancy.

Many bankers in Hong Kong employ domestic helpers and had become concerned that because helpers move from house to house as part of their daily work, there is a risk of spreading infections.

Catching COVID means both bankers and domestic helpers are compelled to quarantine in government camps. “We’re relieved this is happening,” said one expat banker. “It was becoming a serious issue and now this case proves that the concern was justified.”

Another banker said that he knew colleagues who had refused entry to domestic helpers in recent weeks. “It’s causing tensions. Everyone should be free to choose, but there’s a danger of infection.”

Because migrant workers are not prioritised for vaccination in their home country, the onus is on them to get vaccinated in Hong Kong , where some are reticent to take the vaccine because of a distrust of Chinese authorities.

Consul General Raly Tejada, the Philippines’ top diplomat in Hong Kong said the move flies in the face of Hong Kong’s free and voluntary vaccination programme and if enacted, should result in compulsory vaccination for all foreign workers to defuse tensions.  “If vaccination becomes a provision to work in Hong Kong, then its application should be non-discriminatory and therefore must not only include [foreign domestic workers], but other non-resident workers who are similarly situated so that there is no feeling of being singled out.”

As well as calling for a review of the mandatory vaccine plan, Lam will also look into whether the 21-day mandatory quarantine should be shortened for people who had received both doses of their vaccine.

Photo by David Clarke on Unsplash