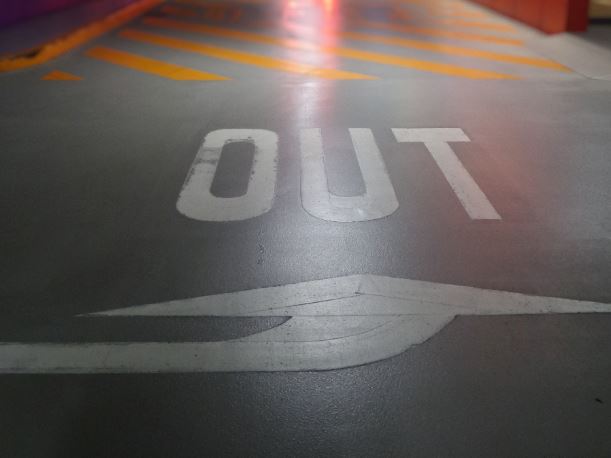 Victorino Hinora, an executive director in equity derivative sales, is understood to have resigned late last week and to have left the floor straight away. "It was a very quick turnaround," says one JPM insider. "He resigned and left immediately."

Hinora's is the latest in a succession of departures from JPMorgan in London. As we reported last week, at least six traders have left the bank's London equity derivatives team in recent weeks. One of them, Cedric Veylon, has already joined Baclays as EMEA head of equity flow derivatives.The bank's London delta one desk is also understood to have had multiple exits.

JPMorgan insiders suggested that the exits partly related to a lack of enthusiasm for moving to Paris, and partly due to disaffection with the managers of the team. The bank didn't respond to a request to comment on the latest exit.

Hinora had worked for JPMorgan since 2013, when he joined as an intern. He previously spent five months working for Goldman Sachs and studied finance in Zurich.

Photo by Possessed Photography on Unsplash