Fintech boss says "thousands of people" apply for his jobs 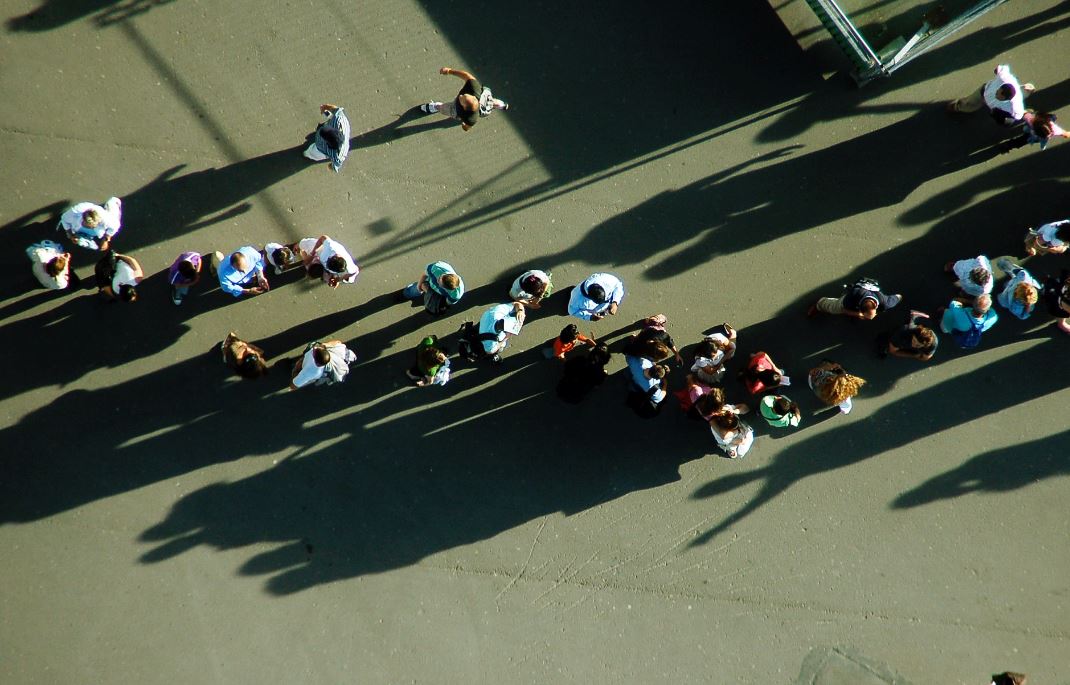 Do you want to work for a fintech that's focused on digital capital markets? Good luck: so do thousands of others.

Christian Fahm, the founder and CEO of United Fintech, a London-based financial technology firm, says interest in roles at the company can be overwhelming.

"When we post a job we get thousands of applicants," says Frahm. "We are very, very selective about who we hire - it's one of our big differentiators."

Frahm, who worked for Bloomberg and Saxo Bank before forming trading software provider CFH in 2007 and then United Fintech in 2020, is hiring. Earlier this month, United Fintech hired George Govier from Goldman Sachs as a sales executive. In January, it hired Marc Levin, a former CEO of CFH, as partner and COO. Tom Robinson, the head of sales, is a former Jefferies and Goldman Sachs managing director.

United Fintech describes its purpose as 'acquiring and scaling' capital markets software companies. A lot of people with banking backgrounds are interested in joining. They need passion, says Frahm. "We don’t just want people who want to come and do a job, but people who buy into the bigger story and make a difference." When the right sorts of passionate people come along, equity is on offer in the company.

The story United Fintech wants people to feel passionate about is the potential for digitizing markets technology. Frahm says the same issues are occurring across the industry and that multiple banks are working to reinvent the wheel. "There's a market data problem, for example," he says. "All the banks are spending huge amounts of money on market data." There's also a common focus on operational efficiency, client onboarding and KYC and risk and compliance. "The world is moving at light speed, and banks are struggling to keep up."

United Fintech isn't a venture capital firm: it's not interested in buying-up capital markets software providers simply in order to sell them on again. "We are looking at the very long term," says Frahm. "We want to build synergies and add value over time."

Right now, United Fintech employs 63 people. Frahm says he anticipates hiring another 10 before the end of the year, based everywhere from New York to Singapore, China and maybe the UAE. The new hires are likely to have banking backgrounds: the software companies United Fintech acquires typically have their own engineers and bankers are needed to help provide inroads to banking clients. "Banks are like taxis when Uber arrived," says Frahm. "It's very hard for them to change - they're tied into legacy systems but there are great technology businesses out there that can help."

Ten hires imply 10,000 applicants. Good luck if you're among them.

Photo by HalGatewood.com on Unsplash