Inside the Goldman Sachs tech stack 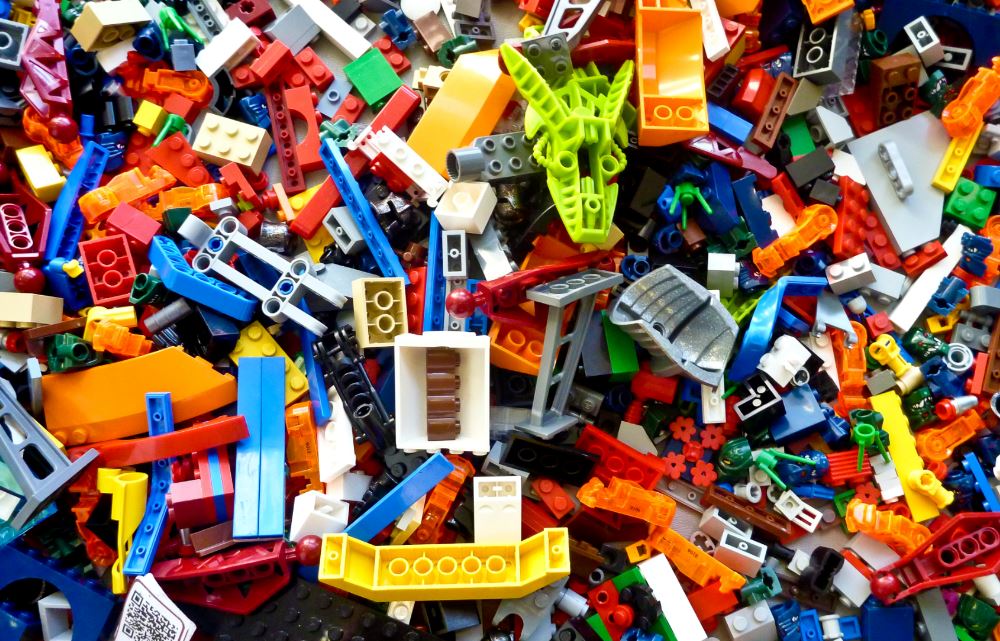 If you think technology in investment banks is mostly about decrepit systems created 40+ years ago and bootstrapped together ever since, Goldman Sachs would like to set you straight. At its presentation last week for people who might be interested in taking technology jobs at its new Birmingham office, Goldman was at pains to point out that its technology is actually ultra-contemporary after all.

Goldman wasn't flashing its full tech stack in the Birmingham presentation: the firm focused on a few core areas that engineers will work on in the British city. They were: DLA, an "innovative new product for the cloud" born of the GS Accelerate incubator, which will be run out of Birmingham; private wealth management technology; consumer engineering technology; and Delphi, a new inventory management platform.

The chart below shows the various platforms and some of the languages that Goldman said underpin these systems. It's notable that the firm is still using Java 11 (Java 16 was released in March).

The presentation didn't cover Goldman's front office sales and trading stack. However, there are signs that the firm is also moving to open source packages here. Currently-advertised roles for engineers working on trading technology mention open source software like RabbitMQ (a message broker), which is being used for the firm's messaging systems.

Photo by Rick Mason on Unsplash