High yield cuts at BNP Paribas after hires from JPMorgan 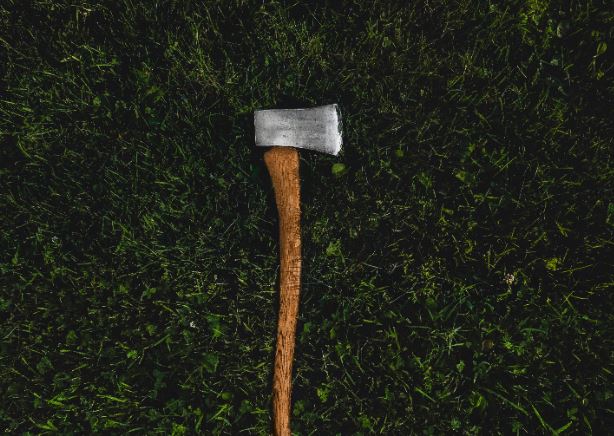 BNP Paribas is understood to have put several people at risk on its London high yield desk after recruiting from JPMorgan earlier this year.

Those affected are thought to include Robb McGregor, the French bank's head of European leveraged finance and special situations sales, along with others.

BNP Paribas declined to comment on the claims. McGregor had worked for the bank for nearly 10 years after joining from Merrill Lynch, where he spent nearly 15 years, latterly as head of EMEA high yield sales.

He is thought to have been put at risk and remains an employee of BNP Paribas for the time being. It's conceivable that he will find a new role internally.

Sources say the disappearance of McGregor (who seemingly left the desk after the news) came as a shock to others on the floor at BNP given the comparatively strong performance of his team. However, BNP remains keen to cut costs and is understood to be trimming expensive staff in London while salespeople are refocused in Paris.

Photo by Tyler Lastovich on Unsplash