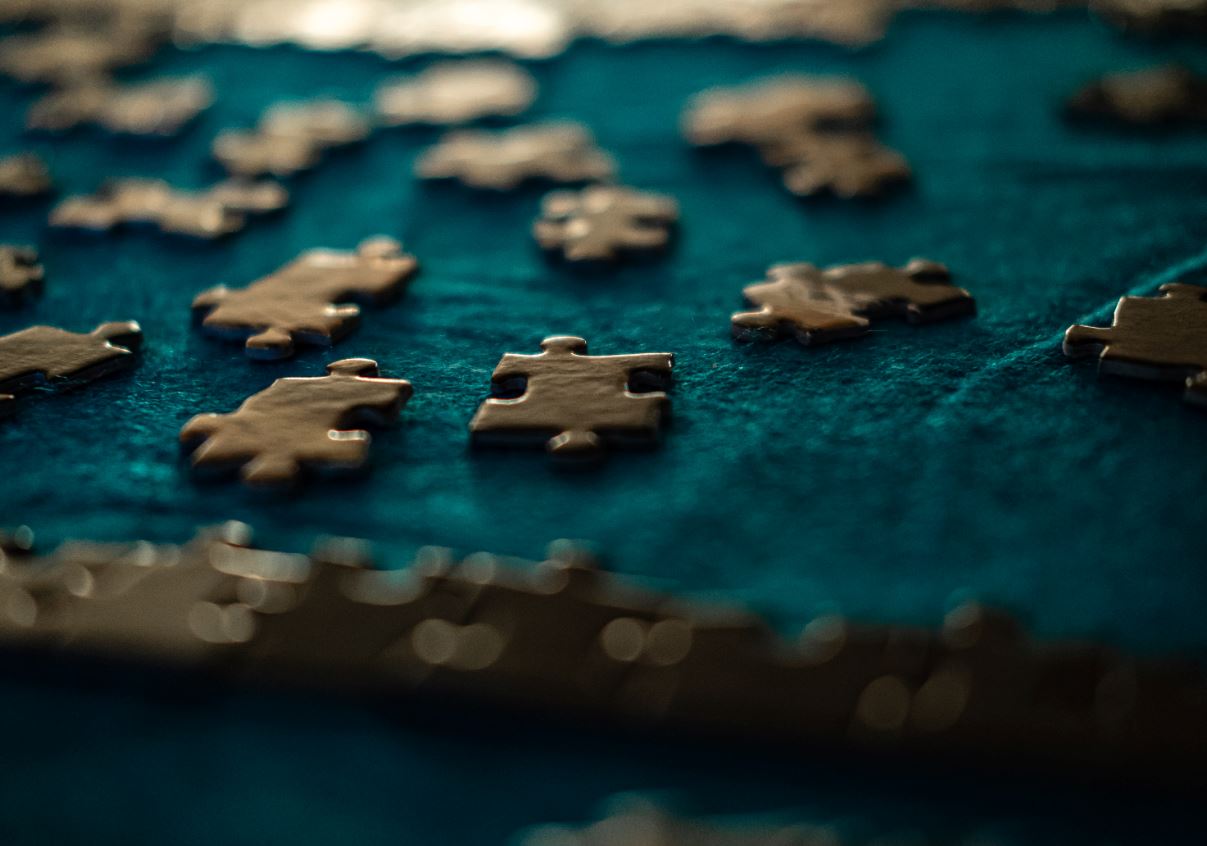 As investment banks ramp up junior front-office headcounts in major financial centres, they’re having to use recruitment firms to do some of the hiring work. Recruiters typically focus on more senior roles in IBD or on jobs at all levels in other banking functions like tech and compliance.

“The appetite for hiring junior bankers has increased more than ever this year. Usually larger banks do all their analyst hiring in-house, but due to the huge increase in demand, they’ve now outsourced a lot to agencies,” says Oliver Hayes, head of investment banking, North America, at Phaidon International. “Analysts and associates are hot commodities, especially if they have some experience,” he adds.

Global banks have been increasing their junior hiring to cope with rising client deal flows and in response to the unofficial Goldman Sachs survey in which juniors complained of working 100-hour weeks. “Associate hiring has also increased due to more attrition, caused by the candidate-driven market, but also the increase in deal flow. This has meant that instead of one or two new headcounts per team, we’re seeing more like three to six associates being added across different teams,” says US-based Hayes.

In Hong Kong, the challenge of hiring juniors is exacerbated by a new surge in bankers exiting to the buy-side, says Gary Lai, Asia managing director at Charterhouse Partnership. “Investment banks in HK traditionally took on Ivy-league graduates through their grad programs, and then promoted from within or hired directly from competitors. However, there’s been a drain in junior investment banking staff as more are moving over to the buy-side,” he says.

In London, there are “massive skill shortages” at the junior level, says front-office headhunter Andrew Pringle, executive director of Circle Square. Shortages of young bankers are helping to push up compensation on both sides of the Atlantic. Bloomberg reports that UBS is paying its analysts a one-off $40k (£28k) bonus when they're promoted to associate this year. The recent salary and bonus survey from recruitment firm Arkesden Partners suggests UBS's London-based first year associates will receive total compensation of £188k as a result.

Pringle says base pay outside the bulge bracket is also rising. “We’ve seen smaller banks catching up with the bigger boutiques. They used to pay £40k for an analayst-2; now it’s more like £50k,” he adds.

It’s a similar story in the US. “Smaller shops have been raising bases by around 10% to 15% to try to match their larger competitors. Some firms have quickened the analyst track and increased their third-year analyst pay to match that of an associate 0. Some of the larger firms have increased their base salaries for analysts, associates and VPs between $10k and $40k. Others have been attracting talent by offering large sign-ons, however they have year-long clawbacks,” says Hayes.

Banks are looking for “technically skilled junior professionals” who pick things up quickly and can be given more responsibility. “Senior team members don’t have as much time to upskill junior bankers due to the deal flow increases,” says Hayes.

Photo by Aaron Chavez on Unsplash