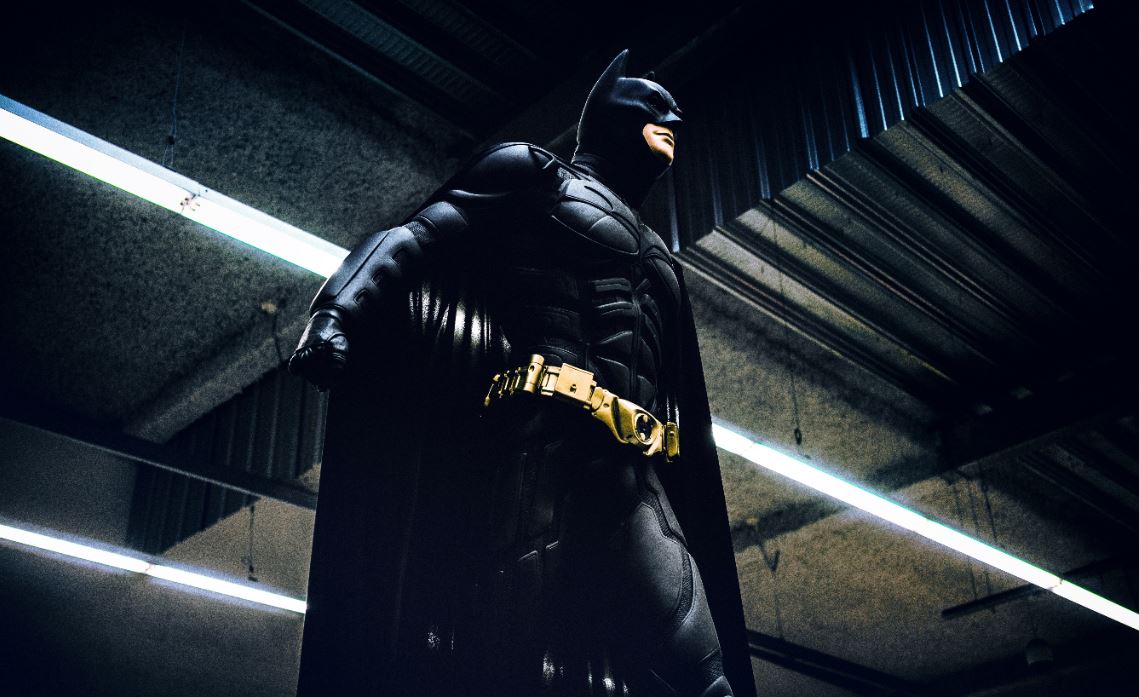 Indrajit Bardhan, who is now in his late 50s, is returning to Credit Suisse on a contract basis. A veteran prime broker, Bardhan has the sort of profile which makes you wonder why Credit Suisse let him go in a 2018 'leadership shakeup' that also involved dispatching around 20 long-serving members of his team. - He spent nearly 14 years working in equities trading roles interfacing with hedge funds at Goldman Sachs before spending four years at Merrill Lynch and then nine years at Credit Suisse, where he was first head of Americas and global risk and then global head of prime services. Bardhan was always based in New York, which is where the Archegos errors took place.

Bardhan has spent the past three years working as an independent consultant on risk analysis for banks and hedge funds. His return to Credit Suisse is undoubtedly infused with a strong sense of schadenfreude. Neither the bank nor Bardhan are commenting on his rehabilitation, which comes as Credit Suisse is restructuring its prime broking business and as incoming chairman António Horta-Osório is contemplating a major shake-up that could even involve closing entire divisions of the investment bank altogether.

Separately, while Credit Suisse has learned the hard way that getting rid of veteran staff can be a false economy, another European bank with a bloated cost income ratio has decided to throw some of its heaviest ballast overboard.

German bank Commerzbank is spending €1.8bn ($2.2bn) on restructuring. Chief executive Manfred Knopf last week struck a deal with employees over a 10,000 person job reduction program that reportedly includes reduced hours and early retirement for older employees. While the program might be expected to elicit cries of ageism, it appears to be popular with Commerzbank's predominantly retail banking employees, for whom a gentle nudge into premature retirement is preferable to forced lay-offs.

Elon Musk divulged that he has Asperger's and there isn't much variation in his speaking voice for this reason. "To anyone I’ve offended, I just wanted to say, I reinvented electric cars and I’m sending people to Mars on a rocket ship. Did you think I was also going to be a chill, normal dude?” (New York Times)

Numis has picked Dublin for its new EU office to target European clients cut off by Brexit. (Financial Times)

Staff costs at Numis suggest it pays an average of £400k per head. (Evening Standard)

SocGen will allow its employees to work from home three days a week after the crisis. CEO Frédéric Oudéa says this is, "absolutely feasible without impacting our client relationships or our productivity” and that he does not agree with, "the idea that winning is just about spending 22 hours during the day at the office.” Working from home all the time isn't ideal though: "there is a lack of diversity. You might not come across your CEO in the lift, you are not part of something”. (Financial Times)

BNP Paribas hired Christoph Heuer, who was most recently head of equity capital markets for Germany and Austria at Goldman Sachs. (Financial News)

UBS plans to make a significant number of hires in the U.S., mostly in New York, for an outsourced trading desk catering for buy-side clients. (Bloomberg)

75% of company founders with venture capital backing come from advantaged socioeconomic backgrounds, with parents or carers in managerial or professional roles. Barely any founders come from families living on welfare entitlements. (Sifted)

Nicolai Tangen, a 54-year-old hedge-fund star who manages a $1.3 trillion portfolio for Norges Bank Investment Management, spends the end of his working day chatting to students on LinkedIn. (Bloomberg)

Photo by Serge Kutuzov on Unsplash