Point72 is doing some big technology hiring - in Warsaw 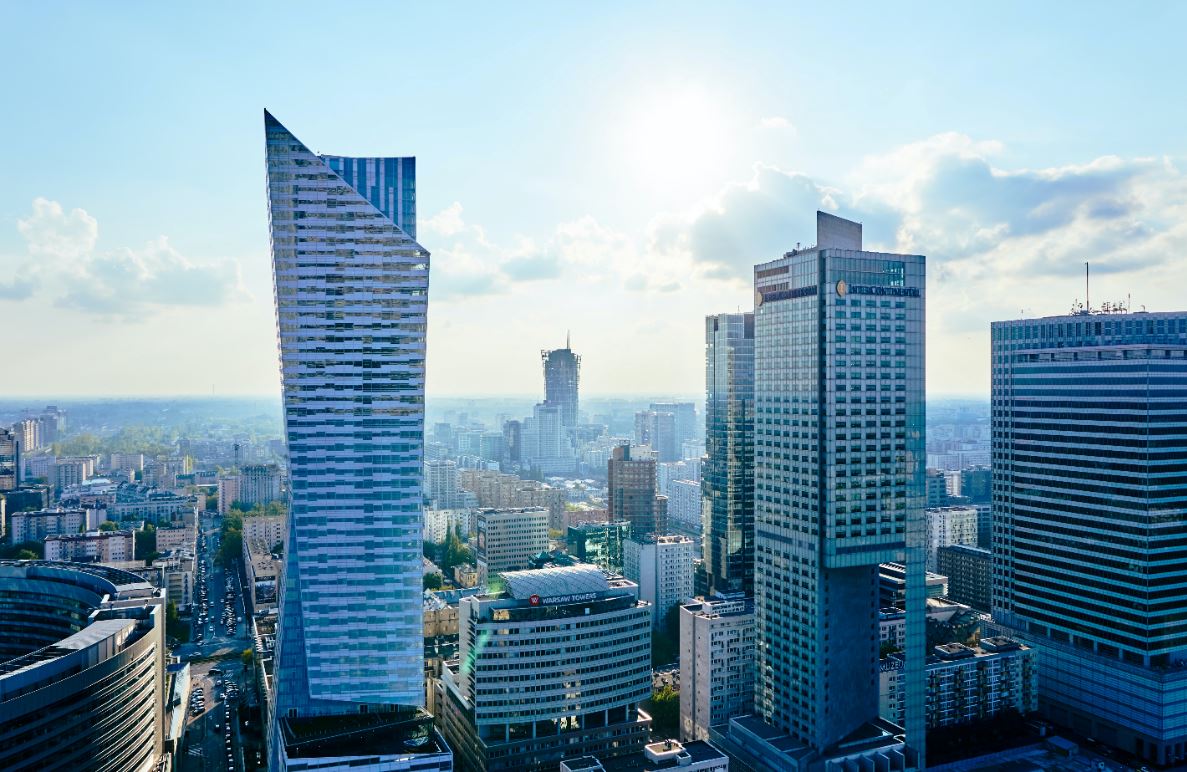 Hedge fund Point72 is hiring technologists, but if you were hoping for a development job at the fund that was previously Steve Cohen's family office in Stamford Connecticut, you might be out of look. Most of Point72's current technology recruitment is for its new office in Warsaw, Poland.

Point72 said last year that it was opening a new tech hub in Warsaw, and that it planned to recruit 150 people working across finance, technology and operations by the end of 2021. Some of those hires have already been made. Others are in process: of 42 global technology jobs advertised by Point72 currently, 30 are in Warsaw; 11 are in New York or Stamford; one is in Hong Kong or Singapore.

The new roles include opportunities for everything from an "extraordinarily bright" .Net Developer to work on macro trading systems (Point72's system is predominantly .net/C#), to a software engineering manager to build an enterprise level data platform, or an engineer to work on compliance technology.

In a blog post this week, head of the Polish office and Point72's global head of strategy, Rafael Lopez-Espinosa, said Warsaw as a city is attracting talent from its region and beyond. "We were looking for a city with a talented, highly-educated workforce, and a great culture," said Lopez-Esinosa. "Through several rounds of selection, Warsaw always stood out."

Although banks like Goldman Sachs, Citi and UBS already have offices in Warsaw, Lopez-Esinosa said Point72 is the first hedge fund to actively recruit in the city. "Being first in the market lets us create a dialogue with that talent pool," he added, noting that 60 out of the planned 150 hires have already been made - including Maciej Wolanski who just joined as head of technology Poland. Wolanski came from UBS, where he was head of technology for Poland, suggesting that Point72 is shaking up the local hiring market. Other new tech recruits like Sebastian Gulinski and Maciej Chotkowski, both from Citi in Warsaw, would seem to confirm this.

Ultimately, though Point72 won't just be hiring developers from established rivals - it will also be rifling through local universities. As we reported a few years ago, institutions like the Warsaw University of Technology have long been a good bet for students interested in technology careers in banks. Now they look like a good idea for students who want technology jobs in hedge funds too.

Photo by Alexey Topolyanskiy on Unsplash