Traders are leaving investment banks for jobs in the public sector 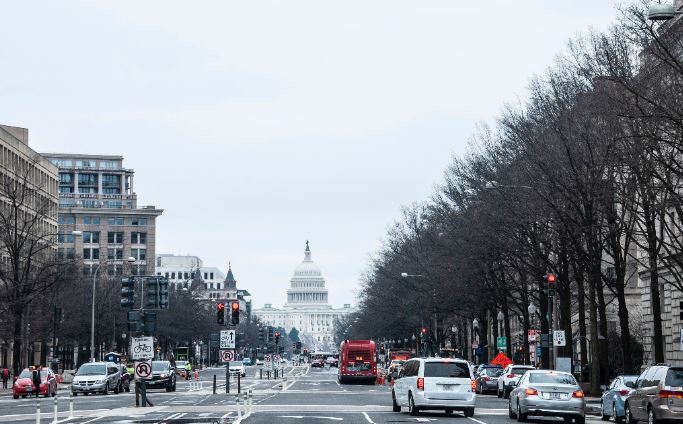 Two moves may not exactly constitute a trend, but they're worth noting when they happen in quick succession.

As we noted a few weeks ago, Sebastian Rosset, the former head of European government bond (EGB) trading at Barclays is leaving to become senior funding officer at the European Investment Bank. Now, another trader is doing much the same.

Hicham Rachdi, a director in supranationals, sovereigns and agencies (SSA) trading at Natixis in Paris, is leaving the French bank for Washington, D.C. Rachdi, who spent 10 years at Natixis and was responsible for derivatives funding and asset liability management (ALM), is understood to be joining the capital markets area of the World Bank's funding team.

Funding officers at public institutions are responsible for providing financing for the institutions, typically by issuing bonds. In total, the funding team at the World Bank issues around $70bn of bonds each year. It sold $320m of 'Pandemic bonds' in 2015 in the wake of the Ebola epidemic (they were subsequently criticized for only paying $200m in mid-April 2020). In July last year, it launched a $5bn sustainable development bond that's due to mature in 2025.

As public sector institutions seek to fund themselves following the pandemic, demand for traders to join funding teams is increasing. Traders who have spent time at investment banks and who spend time in senior funding roles at public institutions should be well-placed to move back to the sell-side later if they want to.

Traders making the move say working for the public sector is more "meaningful." It also offers a slower pace of life than working for a major investment bank.

Photo by Maria Oswalt on Unsplash