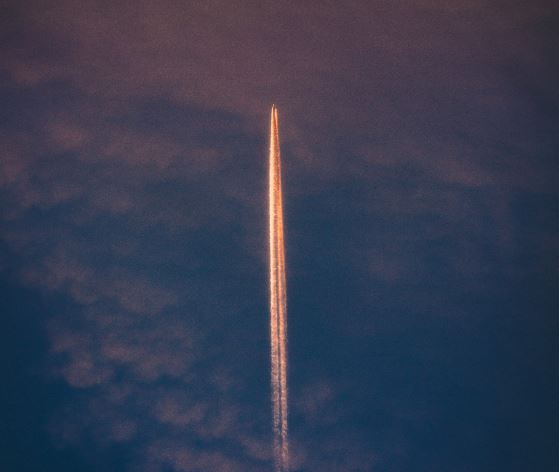 How was it that Goldman Sachs juniors ended up working 100 hour weeks and complaining of exhaustion when the bank implemented policies to protect against precisely this eventuality back in 2013?

"As the activity levels went along, we became a little lax in making sure that we kept that exception going," Waldron said of the so-called 'Saturday rule' introduced eight years ago to give Goldman's junior bankers time off between 9pm on Friday and 9am on Sunday. At the same time, Goldman was "candidly under-resourced" in areas like investment banking, said Waldron. This was especially the case in areas like equity capital markets where, "activity took off almost parabolically."

The upshot was that Goldman was caught in the headlights of an exceptional combination of first quarter circumstances, and is now doing its best to react. Saturdays' off are now being enforced more 'proactively' said Waldron. Junior mentoring is being stepped up after busy executives let it drop. New juniors are being hired - although it's not clear how many or where from. More tasks are being automated. When Goldman juniors' complaints first emerged, Goldman even said it would pitch for less business if juniors were overwhelmed - however, this wasn't reiterated in Waldron's discussion yesterday....

Separately, any London bankers hoping that Brexit will lead to the end of the European Union's bonus cap will have to be patient. The executive director of the UK's Prudential Regulation Authority said yesterday that reviewing the bonus rules is "not a priority" among all the "other issues" that need to be dealt with. "In terms of prioritisation, we have limited bandwidth and we will try and do the things that we think make the most difference because they need to be done quickly, and therefore everything has to fight for its place in the queue," added the Financial Conduct Authority's director of markets.

Waldron said the total amount of margin debt industry-wide is about $800 billion, a roughly $300-billion increase over the past year. “That’s an extraordinary (level) of margin debt...We’re watching that carefully.” (Reuters)

Citi is expanding its commercial bank in the Netherlands, Belgium, Luxembourg, Spain, Portugal and Italy and wants to initially hire around 25 staff including bankers and risk & control managers. (Reuters)

Jean Pierre Mustier’s special purpose acquisition company 'Pegasus Acquisition Co' plans to raise as much as 500 million euros ($606 million) when it lists in Amsterdam this week. It plans to invest in financial services, including wealth management and fintechs. (Bloomberg)

Carlyle is raising $22 billion for its largest ever fund. (Bloomberg)

Despite the initial wave of criticism the rebranding of Standard Life Aberdeen to Abrdn could still turn out to be a success. “Rebrands are like new boots. They are always uncomfortable to start with, but if made well, they’ll fit perfectly once broken in. Abrdn is certainly at the painful stage at the moment but things could change.” (Financial Times)

Photo by Martin Jaroš on Unsplash