Why Goldman Sachs technologists should move to Birmingham 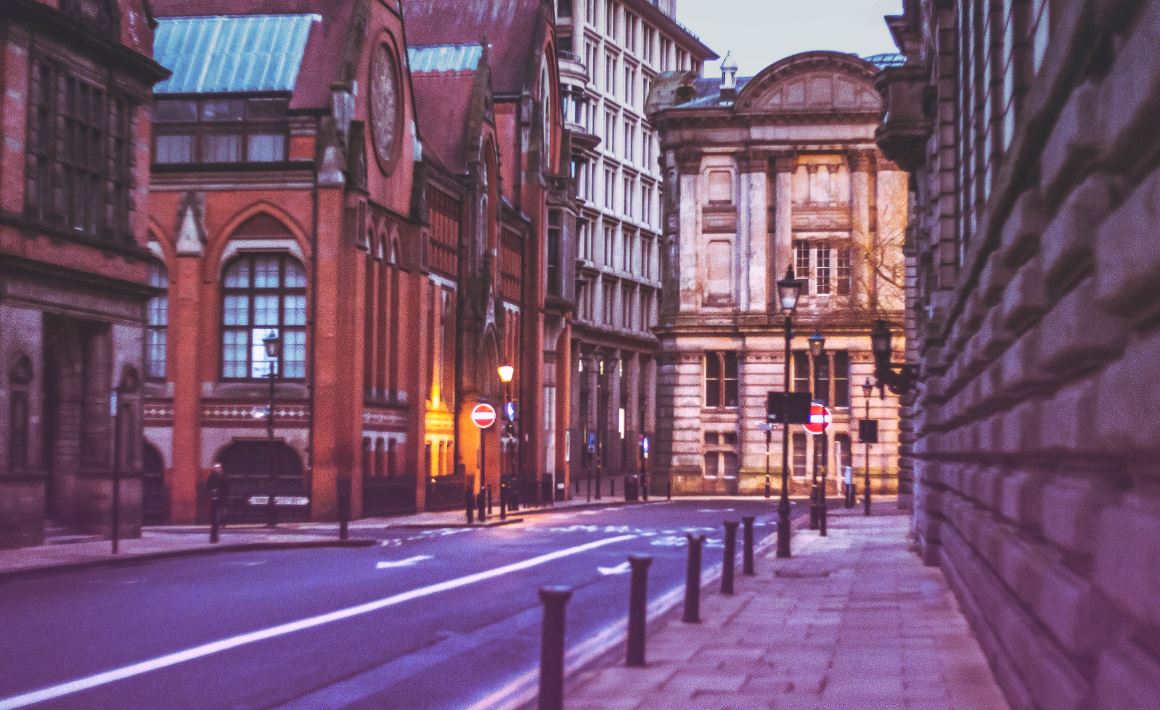 Goldman Sachs is opening a new office in Birmingham. To read this site and others, you'd think this is the end of the world for London technologists. It's not. I live in Birmingham, and it's honestly very nice here.

Most people writing about Birmingham have no awareness of the city and the greater metro area. Brum isn’t known  for shouting from the rooftops unfortunately, so this is unsurprising, but it's also worth setting the record straight.

If you move to Birmingham from London, this is what you can expect:

Cheaper property prices -  The average house price in Brum is c£210k vs £550k in London. Even in our leafy suburbs* property is still considerably cheaper but of comparable size, quality and choice.

Cheaper cost of living - As a guide based on a number of metrics, a lifestyle in London costing £4,800 a month would only cost £3,100 in Brum.

Transport links to London - There are two regular train services to London (West Coast & Chiltern), and HS2 is coming soon. There is a major airport eight miles from the city centre.

Education – We have over 130 private schools in and around Birmingham. Five of the UK's top 50 secondary schools are in here. We also have five universities, including one Russel Group university.

Demographics – Birmingham is the youngest major city in Europe with  more than 40% of the 1.1m population under age 25.

Culture – We're the home of Birmingham Royal Ballet, City of Birmingham Symphony Orchestra based at Symphony Hall - one of the best ranked in the world. There are four city centre theatres.

Leisure/Relaxation – Birmingham has more Michelin starred restaurants than any other city outside London. We have more miles of walkable canals than Venice. Over 10% of Birmingham is public green space; more so than other city of similar size  in Europe. Sutton Park has been designated a site of special scientific interest (comparable in size to Richmond Park). We have two indoor arenas. We have the largest exhibition centre in the UK and one of the top 10 in Europe. We have Digbeth Custard Factory, which offers arts and we have a growing street food scene. There are over 50 annual festivals in Brum. We have the Black Country Museum, and there are two National Trust sites in the city centre. We're the third most popular retail destination in the UK inc Selfridges at the Bull Ring, Harvey Nicks; newly opened designer village 20 minutes away from central Birmingham...

Other – Birmingham has over 41 million visitors a year including 1 million international visitors (pre-COVID). We're host to Commonwealth Games 2022. We were placed in top 20 places to visit in the world by New York Times. 99% of the UK is within 4 hours of Brum.

And if you want a different job? Birmingham has the largest financial and professional services sector outside London. We're home to HSBC UK, Deutsche Bank March & McLennan, and Lombard Risk. Goldman Sachs technologists will feel very at home here.

Andrew Taylor is a pseudonym

Photo by Tom W on Unsplash