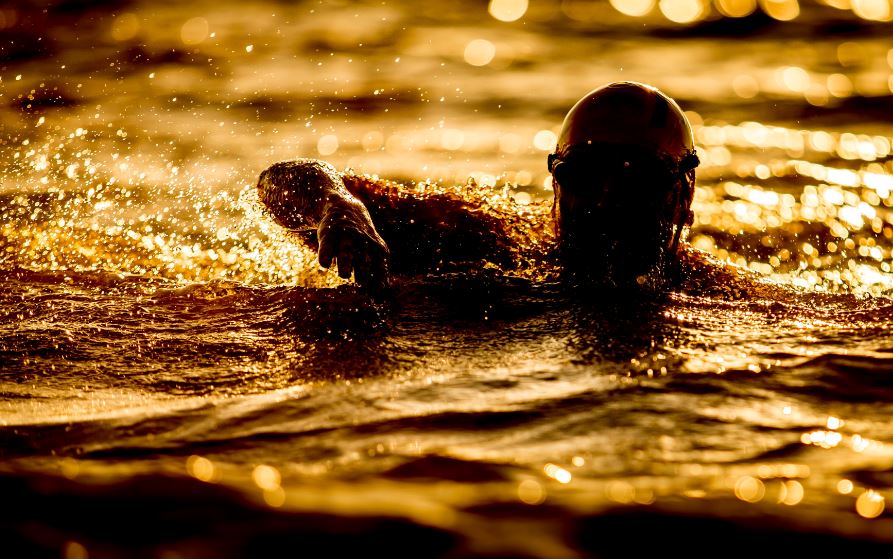 After leaving HSBC in February 2020, El Hayek today altered his LinkedIn profile to say that he's a portfolio manager at the London-based fund.

El Hayek spent 23 years at HSBC before leaving last year. One of a group of senior salespeople and traders promoted by Samir Assaf, HSBC's former head of global markets, he joined the bank in 1997.

As HSBC continues to cut costs and to move some London staff to Asia, El Hayek's presence at Brevan Howard may incline other HSBC traders to follow him. Brevan has been on a hiring spree of late and added numerous people at the end of last year. The fund is known for paying very generously.

Photo by Alex Guillaume on Unsplash