"We can only hire diverse developers, or in low cost locations" 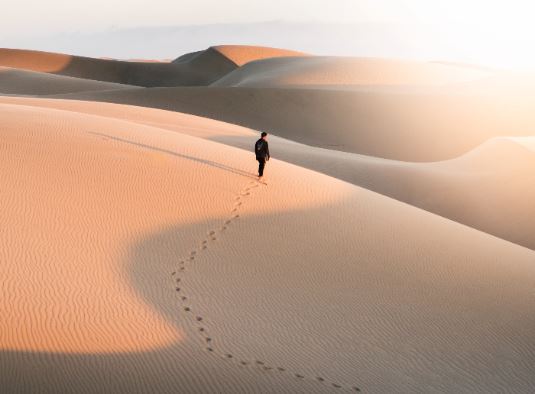 With this month's news that Goldman Sachs is joining banks like Morgan Stanley, JPMorgan and others in setting up a new technology hub outside London in the UK, it's conceivable that getting a technology job with a bank in a major financial city isn't going to be quite so easy in the future. In fact, it might not be all that easy even now.

Even as banks pour billions into technology spending, they're also trying to cut costs. This means that if a technology professional can be hired for a fraction of the price of London or New York in Bangalore or Birmingham, then banks will hire there instead. A frequent refrain from banking technologists is that existing teams are stretched and that additional headcount won't be signed-off locally, unless it helps fill banks' diversity goals.

"Many teams are horribly short-staffed and struggling to recruit good people," said one technologist at a major U.S. bank, writing on this site recently. "We've been told point-blank to hire only "diverse" candidates, and there's a very strong push away from so-called metro locations."

His is far from a lone voice. In his blog posts, Peter Wagner, the Morgan Stanley technologist turned headhunter at Affinity North, has long flagged diversity as a key hiring requirement for technologists on the sell-side (ie. at investment banks), even while hedge funds and other buy-side firms aren't so bothered.

One technology headhunter who places candidates in technology roles in banks and hedge funds on both sides of the Atlantic says banks are more likely to "flex" on skillsets if a diverse candidate comes forward. However, he disagrees that the market for non-diverse candidates is quiet. “I’ve got more work than I’ve had since 2006 – there’s huge demand, but only for the right people," he says. "Banks, trading firms and hedge funds want problem solvers who can actually come and make a difference. They operate on the Amazon principle that it’s not worth hiring anyone who doesn’t interview better than at least 50% of the current team: it’s about constantly raising the bar." - In other words, if you're going to get a job in a major financial city now, you need to be exceptional.

In his most recent blog, Wagner says U.S. banks' technology hiring has picked up since last year and that while banks want diverse candidates they're also interested in people with java, DevOps, data engineering, and big data skills. The emphasis has moved away from updating trading systems, says Wagner: it's all about partnering with fintechs and unbundling the traditional model of a bank.

Photo by Kyle Cottrell on Unsplash