Goldman Sachs is giving its juniors a full Easter holiday 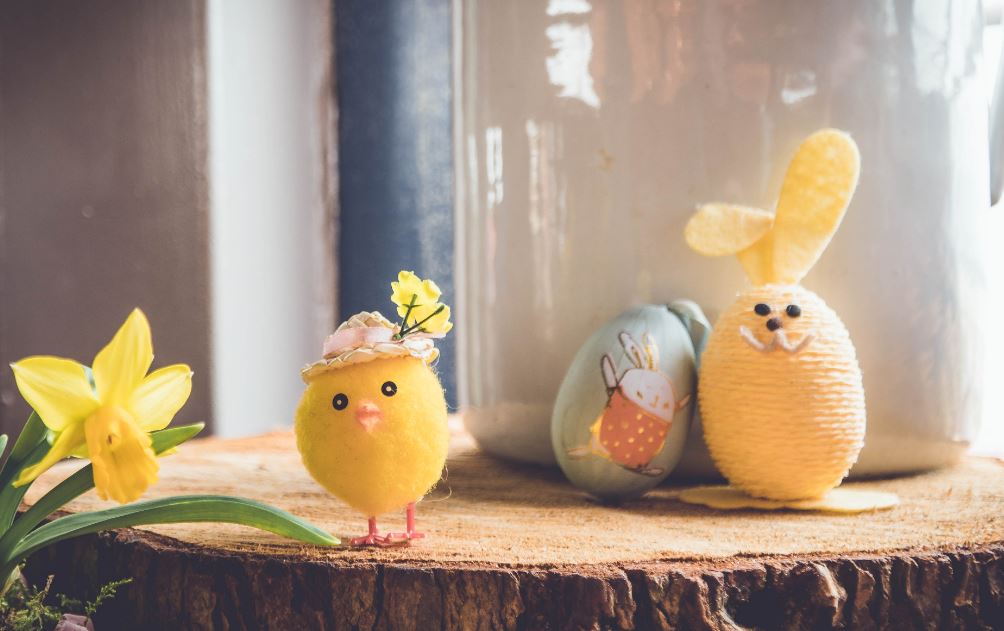 If you're a junior banker working in Europe, Easter is an important source of potential vacation time. The pandemic may be preventing people actually spending nights away from home, but there are still two days of extra public holidays in the U.K., France and Germany on Good Friday and Easter Monday, creating the potential for a four-day weekend.

In normal circumstances, junior bankers at Goldman Sachs say they'd be expected to work some of the Easter period. This year, the firm is reportedly doing its best to give them a full four days off.

"Usually, when there's a bank holiday weekend we need to get special approval to work for more than one day over the weekend," said one London Goldman investment banking analyst. "This year, we've been told we're being rewarded because we'll need approval to work on any of the days over the Easter break."

Goldman Sachs declined to comment on the policy, which was confirmed by a second source within the bank. The firm introduced a so-called 'Saturday rule' stating that employees need special approval from managing directors to come into the office between 9pm on Friday and 9am on Sunday in 2013. However, this appears to have fallen by the wayside during the pandemics, with Goldman juniors complaining that 100 hour work weeks have become the norm.

The junior we spoke to said managing directors at Goldman typically grant approvals for juniors to work over weekends "very easily", meaning there's no guarantee that the promised time at Easter won't actually be disrupted by urgent client requests and live deals. However, Goldman CEO David Solomon said he would step-up enforcement of the 'Saturday rule' after analysts complained, so it's possible that the Easter break will be more strongly enforced too.

Ultimately, however, some Goldman juniors want more than assurances that public holidays can be taken. - Thirteen of  the firm's analysts have asked for a limit to working hours of 80 per week. "We're still working at the same pace as before," one analyst told us. "Time off over Easter would be nice, but it won't make much difference long term. It feels very short term and reactionary."

Photo by Sebastian Staines on Unsplash