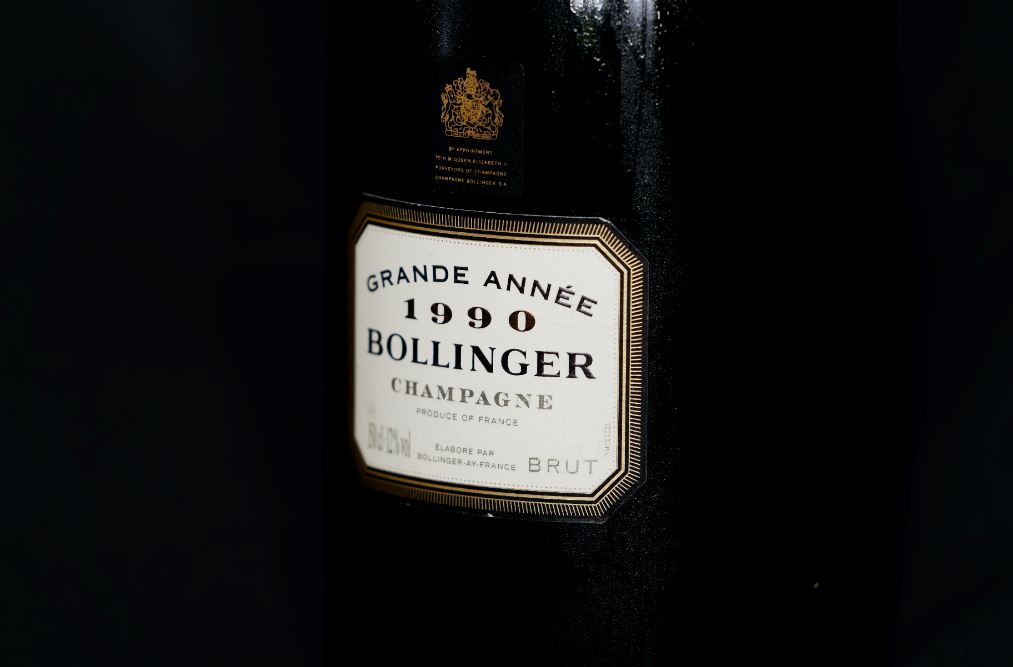 It was actually Krug

Junior bankers at one European M&A firm say they're labouring under an ongoing difficult atmosphere after colleagues stole champagne from the office fridge.

The incident, which has been confirmed by multiple employees, is understood to have taken place around a year ago but has reportedly caused ongoing bad vibes.

"It happened several times," says one associate. "People were keeping their champagne in the fridge, and it kept being stolen by colleagues."

The champagne in question was reportedly Krug, which retails for a minimum of £158 ($220) a bottle. "People make money and they like to spend it on luxuries," says the associate.

The thefts apparently stopped after senior people at the firm sent a stern email threatening to summarily fire the perpetrators if caught.

However, insiders say that a year later the office is still comprised of exactly the same people and that the incident has not been forgotten. "This is a firm that markets itself to employees based on its culture, and yet you get something like this happening," says one. "The environment is not good here, and it's become much worse as the deal flow has slowed."