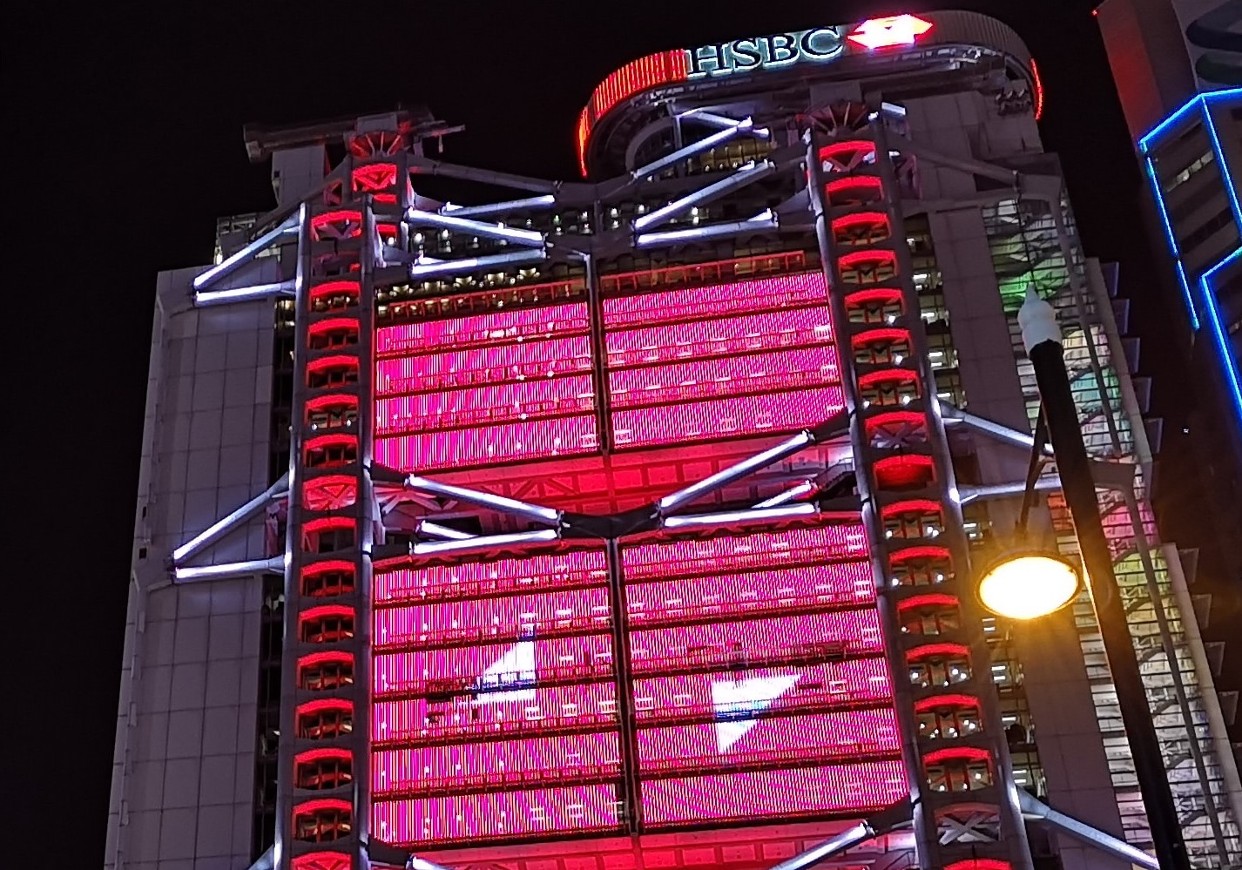 Senior HSBC staff in Hong Kong are quietly hopeful about their bonuses as the bank doubles down on prioritising its Asian business. Over the longer-term, insiders at HSBC say its pro-Asian strategy will boost their careers by making them more sought after by other banks.

“It’s bonus season, so I’m hopeful that will show a pivot toward Asia,” says a head of department at HSBC in Hong Kong. “The atmosphere, at least in Asia, is very positive among the middle to senior leadership team. And HSBC is prepared to skyrocket [this year], especially once we start to get on top of Covid,” he adds. HSBC pays its bonuses in March. Rank-and-file employees we spoke with in Hong Kong aren’t so upbeat on the bonus front, following reports in January that HSBC plans to reduce bonuses for its junior staff globally by 22.5% as revenues took a hit from the pandemic. It's likley that a few strong performers at a senior level will receive year-on-year bonus increases.

HSBC chairman Mark Tucker said last month that the bank will speed up its plan, first announced a year ago, to expand in Asia even as it cuts jobs in Western markets. HSBC will be “bringing forward investment and building more capabilities” in 2021 and will tap “substantial opportunities” in China’s Greater Bay Area, which includes Hong Kong, he said.

The success of HSBC’s Asian strategy, which is expected to be updated in more detail when the bank reports later this month, depends on its ability to serve Chinese clients, says an FX trader at the firm’s Hong Kong office. “This is very critical, especially with European economies not performing well. If you look across our entire investment banking business, much of the revenue is generated from Chinese clients,” he says. The recent inclusion of China shares and bonds in global indexes like MSCI, FTSE Russell, and Bloomberg Barclays means the inflow of foreign investment to China is increasing, he adds. “China is the main agenda for HSBC. It’s the key topic that opens the door for discussions with clients.”

HSBC employees in Hong Kong say their bank’s focus on China could make them more sought after by other global firms that are seeking to grow in Asia. “HSBC plans to double down and expand in the Greater Bay Area, and China is our present and future. But every other bank wants a piece of this pie,” says an HSBC equities trader in Hong Kong. “Asia is definitely key to any bank’s strategy or expansion. Asia is bouncing back and handling Covid better than the rest of the world,” he adds.

Asian revenues at Morgan Stanley, Goldman Sachs, JP Morgan, and Citi (within its Institutional Clients Group) surged in 2020 on increased deal flows. Most foreign banks are boosting their ownership of their mainland securities operations. “This is creating more opportunities for people working at banks in Asia. Knowing Cantonese and Mandarin also gives you an edge, since most of our priority clients are Chinese firms,” says the FX trader.

Unsurprisingly, the HSBC staff we spoke with were supportive of their bank’s Asian strategy. “It’s good to see the business finally focusing on what we’re good at. If you look at our recent financial results, Europe has been making a loss and Asia generates almost 80% of global revenue, so I have no idea why our HQ is in London and no idea why we don’t cut more operations in Europe,” says the FX trader.