Coinbase has done some crazy hiring, and plans to continue 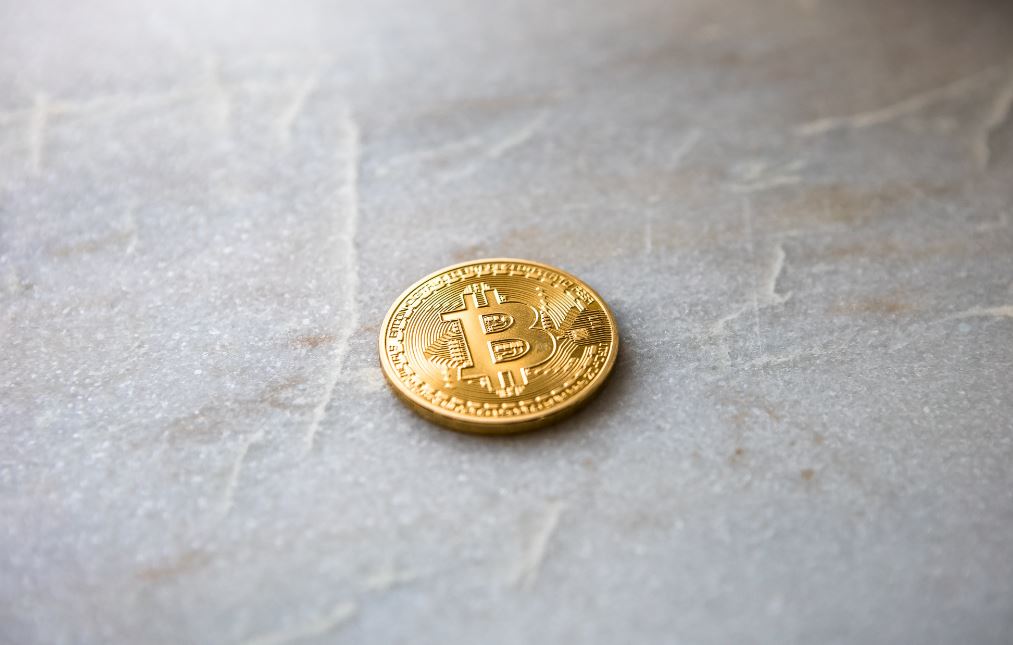 As we reported yesterday, Coinbase Global, the U.S.-based cryptocurrency exchange, has been hiring from investment banks like HSBC, Barclays and JPMorgan as it builds its institutional business. Today's S-1 filing with the Securities and Exchange Commission suggests that bankers haven't been the only people on the Coinbase shopping list.

Between December 2019 and December 2020, Coinbase says it grew its headcount from 199 people to 1,249 employees. It has no plans to let-up. "We expect such growth to continue for the foreseeable future," says the filing, adding that, "We expect to meaningfully increase headcount to drive and support our anticipated growth."

Coinbase is headquartered in San Francisco and has offices in New York, Portland, Dublin, Tokyo and London. The London office opened three years ago in 2017 and is run by Peter Stilwell, a former senior manager at Bain & Co. and associate at HSBC.

Coinbase made $1.1bn in revenues and $322m in profits in 2020 and is pursuing a direct listing, with suggestions that its valuation could hit as much as $100bn.

Predictably, compensation at Coinbase is skewed towards stock. CEO Brian Armstrong received a salary of just $1m last year, but stock options worth a huge $57m. Chief product officer Surojit Chatterjee received a salary of $616k and stock options of nearly $16m. Stock-based compensation across the firm as a whole that was expensed in 2020 was $71m last year, up from $31m in 2019. In aggregate, Coinbase has $259.4 million related to unvested stock options paid to employees - suggesting staff could earn just over a quarter of the company. The options vest in the next four years.

As Coinbase grows, it says it's expanding "headcount in information technology and financial, operating, and administrative systems and controls." It may be too late to get in before the IPO, but if you want a big stock payment rather than a big salary Coinbase could still be a good option. Recruitment at the company is managed by LJ Brock, a former chief people officer at Citadel...