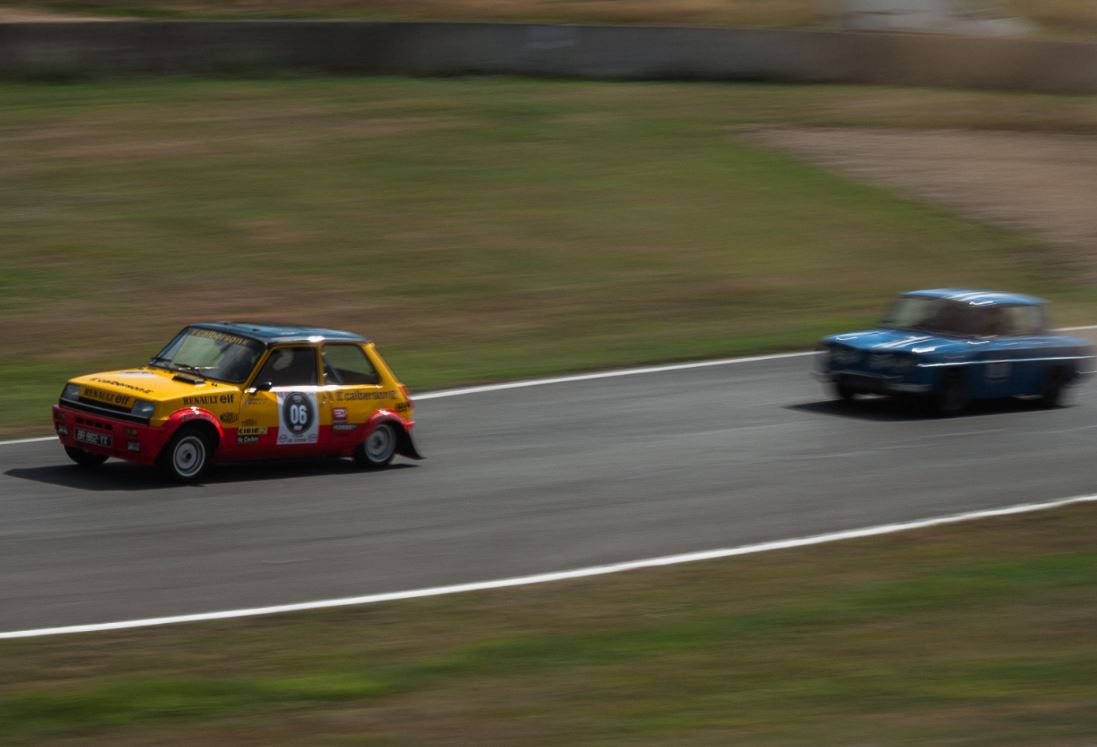 Evercore is hiring. But it is only hiring a certain sort of person. The mid-sized investment bank which yesterday revealed that it paid its 1,800 employees an average of $755k each per head last year, told investors on yesterday's call that it is pursuing "high-ROE bankers, those who can generate revenue without necessarily being dependent on the balance sheet," both in the U.S. and in Europe.

After a "very positive environment in the fourth quarter" for M&A, and following "quite positive momentum" for dealmakers in Q1, Evercore's co-CEO's John Weinberg and Ralph Schlosstein, said the bank already has "a lot of dialogues underway" as it pursues, "some real A+ talent." Evercore is particularly interested in hiring in Europe, added Weinberg: it is "looking quite intensively for talent" already and thinks "there's real opportunity" and growth for Evercore on the continent.

As Evercore sniffs out the sorts of high-returning bankers who it says are being very well-remunerated everywhere this year, it may be up against some stiff competition. Deutsche Bank today reported that its M&A revenues rose 70% year-on-year in the fourth quarter. This is likely to strengthen Deutsche's resolve from December to hire bankers across "sectors such as healthcare, industrials, consumer and technology media and telecom," where it sees "strategic opportunities." Similarly, Credit Suisse has said it wants to hire bankers across technology, healthcare and ESG.

Deutsche, Evercore and Credit Suisse are unlikely to be alone in their pursuit of top dealmakers. UBS's CFO Kirk Gardner noted that UBS's "M&A revenue rose, outperforming the fee pool in all regions" in the fourth quarter; similarly, Q4 M&A revenues at Bank of America were up 44%. Recruitment plans are likely being reworked.

Smaller banks will also be in the market. Last year, some of the biggest M&A hirers in America were the 'challenger banks' like Truist Securities and Stifel, according to analysis by search firm Sheffield Haworth.

Photo by Nicolas Peyrol on Unsplash