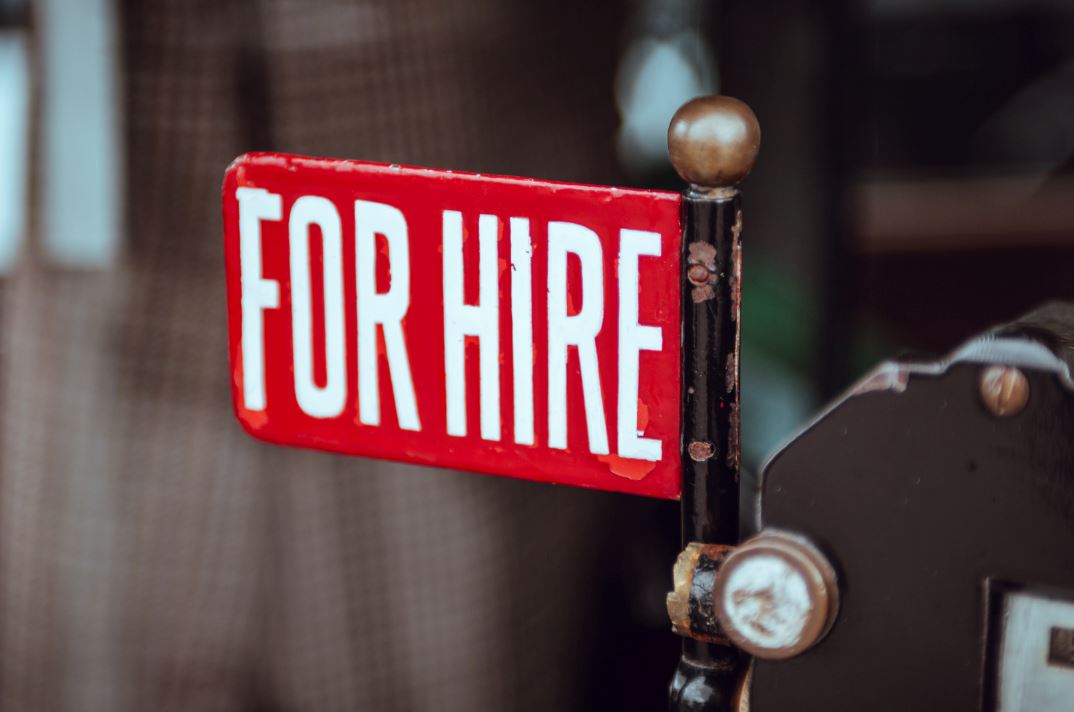 If you were looking for a senior investment banking job in America last year, it will have been hard - but it won't have been impossible.

Smaller banks and boutiques were some of the biggest hirers by volume last year, followed by tier one full service banks, and other full-service banks that weren't in the top tier. However, most firms were also struck by departures. Sheffield Haworth calculates that tier one full service banks hired 60 new MDs last year, but lost 90 MDs, leaving them down 32 people net. By comparison, smaller banks and boutiques hired 71 new MDs and only lost 34, leaving them up 37 people net.

U.S. M&A volumes declined 69.2% in the first half of last year according to Dealogic, more than in any other market. However, U.S. M&A revenues ended the year down just 17% as dealmaking recovered in the second half. Cooper said "survival was the name of the game" for M&A bankers when COVID first struck. However, the M&A landscape started to shift in the second half and Cooper said there’s been a "tremendous amount of momentum building since Labor Day."

"Hiring expansion is going to continue as we seek new ways to grow the firm and expand our capabilities," added Cooper in his note. After last year's hiring lull, PJ Solomon is unlikely to be the only investment bank adding managing directors in America in 2021.