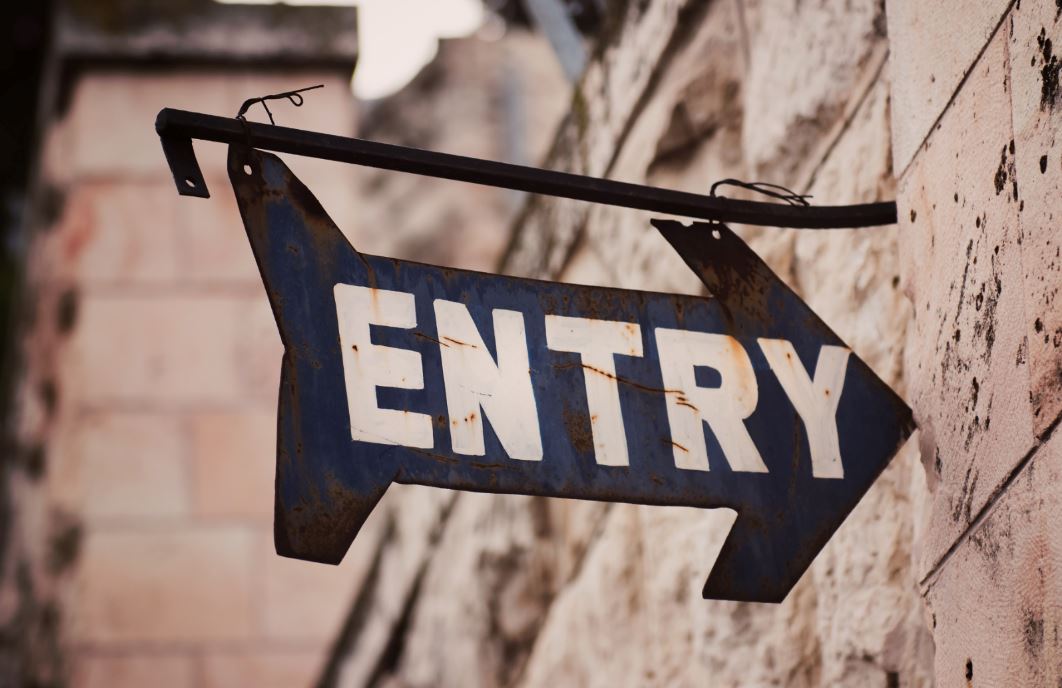 2021 is starting in the same vein that 2020 ended. The pandemic is continuing, political instability is a growing problem, and banks are adding senior technology talent as they persist with their automation agendas.

Two weeks into the year, HSBC, BNP Paribas and Barclays have already placed senior technologists to execute tech strategies in the year ahead.

At HSBC, Steve Van Wyk has arrived as global chief information officer, based in the London office. HSBC named Van Wyk CIO in early December after spending eight years as CIO at PNC in Pennsylvania, and 10 years at Morgan Stanley. HSBC is in the process of a major cost-cutting program; Wyk said he wants to apply technologies like artificial intelligence and robotics in his new role.

BNP Paribas has also placed a new senior technologist at its corporate and investment bank in New York City: it just promoted Ziad Afra, who joined last January from Citadel, as chief technology officer for the CIB in the U.S..

In London, meanwhile, Barclays looked outside of banking for a major new cloud technology hire. - David Richards joined as a managing director in charge of public cloud delivery at the bank after ten years at BP. As is the case with many of banks' cloud hires, Richards hadn't worked in financial services before.

Photo by Tim Mossholder on Unsplash