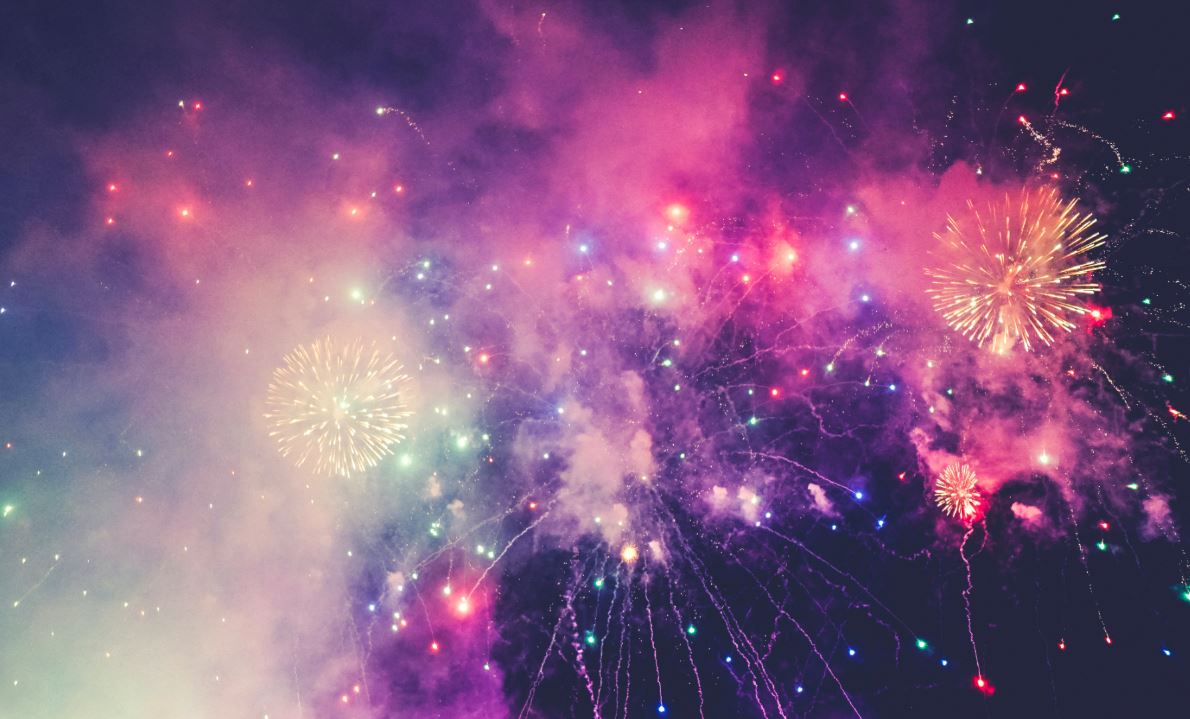 Despite everything that happened last year, investment banks had a strong end to 2020. In a report out today, banking analysts at KBW point out that the KBW bank index rose 34% in the fourth quarter versus a 12% rise in the S&P 500. Fixed income sales and trading revenues were at record highs; so too were revenues in investment banking divisions. All things being equal, there should be some hiring at least in 2021.

Where will that hiring happen? Without getting too far into the realms of speculation, it's worth noting that some banks have already flagged precisely where they plan to recruit this year, and that in some cases this recruitment is already underway. It's also a fair assumption that there will be some movement after this year's challenging bonus round. - KBW's analysts are predicting, for example, that Goldman will squeeze compensation for 2020 to just 28.5% of revenues as it boosts its bottom line; this could come as a shock to Goldman traders and bankers who are expecting their bonuses to rise by up to 20%.

Which kind hiring is a sure-thing for 2021? Digital sales and digital transformation will be towards the top of the list. - JPMorgan already released a handful of new digital roles in New York City and a role for a digital product manager for FICC sales in London. Sustainability is also a sure-thing; Morgan Stanley is advertising for a technologist to work on ESG data in its investment management division. Compliance surveillance and monitoring will also remain a priority with staff still working from home - Goldman Sachs still has vacancies in its compliance surveillance and monitoring team on both sides of the Atlantic.

In terms of the front office, though, the most assured recruitment is the European banks that outlined their exact intentions in December. And at the U.S. bank that has just announced its intention of expanding is investment banking capabilities.

Bloomberg reported earlier this week that Wells Fargo chief executive Charlie Scharf wants to expand the investment bank in an effort to become a bit more like - say - JPMorgan Chase. Schart hasn't said exactly what this will entail, but Bloomberg suggests it could mean hiring dealmakers in M&A, equity capital markets and debt capital markets, and 'lending to hedge funds' (presumably pushing into prime broking). Tricumen, the market intelligence firm, is also predicting that Wells' easiest wins will be in leveraged finance, corporate solutions, and U.S. financial sponsors.

At December's investor day, Credit Suisse said it would be hiring technology and healthcare bankers this year. Brian Chin, head of the investment bank, said some of these hires were already underway: " - Some new hires have already started. More will start next year."

Credit Suisse also plans to expand its "proprietary cross-asset electronic execution capabilities", to expand its ESG business, and to grow its presence in U.S. financial sponsors M&A. All this sounds like hiring. 2021 signals a return to "sustainable, profitable growth" after a period of "restructuring and de-risking," said CEO Thomas Gottstein.

Deutsche Bank is also all about growth this year. As we noted in December, DB is targeting similar areas to Credit Suisse: it wants coverage bankers for the sectors above. It also wants to expand in ESG and to make debt capital markets a priority. And it plans to hire technologists as part of its partnership with Google Cloud.

Other banks can be expected to firm-up their hiring plans soon. However, after a challenging 2020, and despite a challenging 2021, it's hopeful that banks will return to growth in 2021 -even if does mean interviewing and onboarding new candidates on Zoom.

Have a confidential story, tip, or comment you’d like to share? Contact: sbutcher@efinancialcareers.com in the first instance. Whatsapp/Signal/Telegram also available. Bear with us if you leave a comment at the bottom of this article: all our comments are moderated by human beings. Sometimes these humans might be asleep, or away from their desks, so it may take a while for your comment to appear.

Photo by Mike Enerio on Unsplash