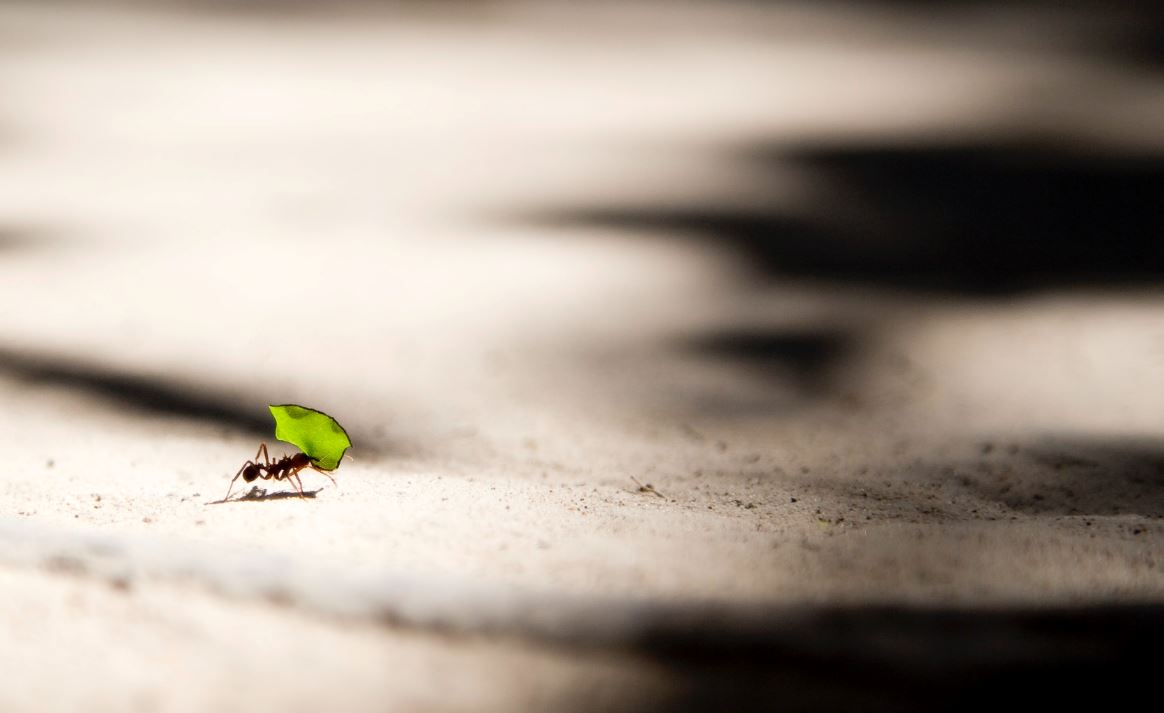 Sometime recently, Goldman Sachs CEO David Solomon assembled the four to discuss their careers. The firm recently posted a video of the outcome.

If you don't have time to watch the full 25-minute discussion, you might want to cut straight to the comments of Robinson, who's the global markets sponsor for Goldman's black analyst and associate initiative.

Robinson joined Goldman in 2009 from Renaissance Capital after 13 years at Citi in New York and then London, where he became head of emerging market equity sales. He graduated from Radford University in Virginia in 1993 and went straight into Citi's U.S. equity sales business. It was 11 years before he made MD (at Citi). It was another 16 years before Goldman made him partner.

If you want to get ahead in banking, Robinson said you need to do your time. "There are various chapters you need to succeed at this level," he told Solomon. - And they include a "grit and grind chapter" on the way. Robinson said he inherited this ethos from his father, and that it matches the Malcolm Gladwell ethos that you need 10,000 hours of experience to have expertise in anything.

Robinson said Goldman's black analyst and associate initiative matches the firm's black juniors with managers, coaches and sponsors to help improve their long term career trajectories and set ambitious career goals. "They are super ambitious, they are an amazing bunch," he told Solomon. "– I call them the Republic of Talent, and I am super happy that I didn’t have to compete with them."

Speaking at the same event, the new partners said moving around internally is a big aid to getting promoted. "What you find over time is that you can appreciate different viewpoints," said Nichols - it allows you "to pivot."

Aside from the period of grit and grind, Robinson said the biggest hurdle to getting promoted in banking is self-doubt. "Your inner me is your biggest enemy," he reflected, adding that he'd struggled with this himself.

Photo by Vlad Tchompalov on Unsplash