Morgan Stanley made a big hire from Deutsche Bank in Germany 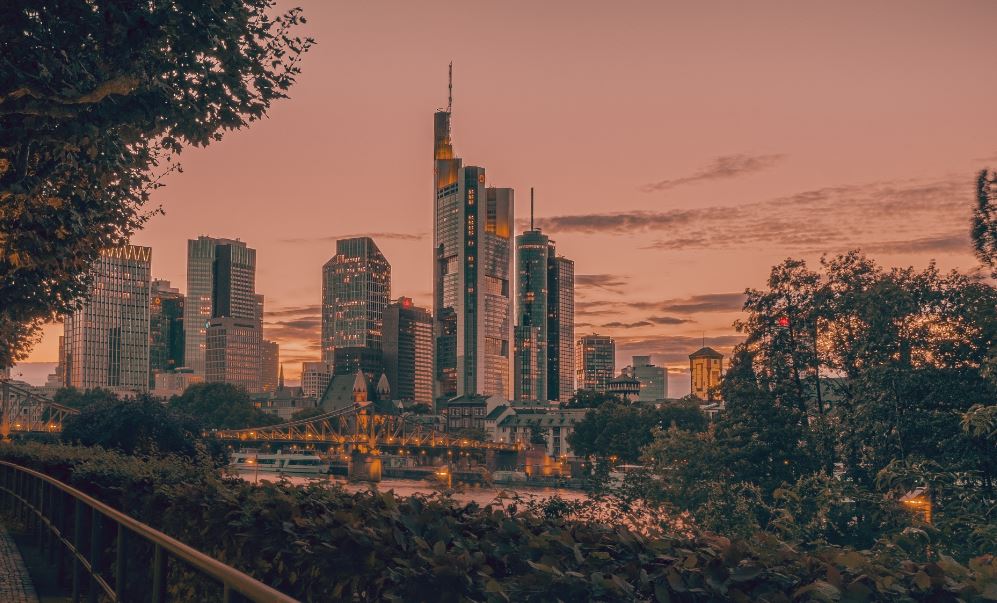 U.S. investment banks are continuing to build out their teams in the European Union.

After appointing Sebastian Mentzen from BNP Paribas as a VP on its Frankfurt syndicate desk, Morgan Stanley has made a far bigger German hire: Felix Helbig has joined from Deutsche Bank as co-head of fixed income sales for Germany.

Helbig's move is reported on his LinkedIn account. Morgan Stanley didn't immediately respond to a request to confirm his new role.

Helbig previously spent nearly three years at Deutsche Bank and 10 years at Goldman Sachs, where he was based in London as executive director for pensions and insurance group. His LinkedIn profile states that he will be based in London for his new role, but this seems unlikely given the restrictions on selling to EU-based clients after Brexit.

Photo by Raja Sen on Unsplash