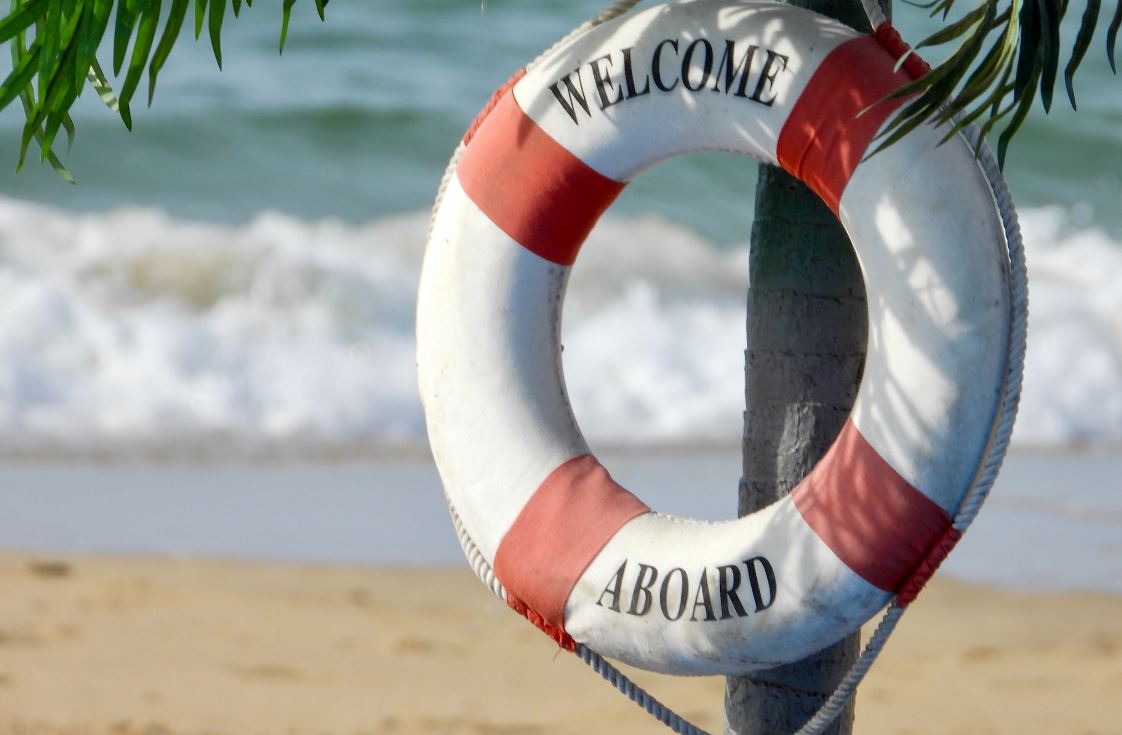 It may be a whole new year, but HSBC's plans for cutting tens of thousands of jobs and revamping its business haven't gone away. An update is due when the bank publishes its fourth quarter results in late February, but for the moment chairman Mark Tucker has indicated that Asia will remain a focus for hiring, but Europe and the Americas will seemingly remain in the deep freeze.

While HSBC pivots, some of its traders seem to be leaving. And two have turned up at the same French bank on different sides of the Atlantic.

In New York, Heather Daur, another senior trader who left HSBC in May, has also arrived at Credit Agricole. Daur joined the French bank this month as head of short term markets according to her LinkedIn profile.

Meanwhile, also in New York, Credit Agricole has also added Waldyr Faustini, not from HSBC but from BNP Paribas. Faustini joined as a vice president on the emerging markets desk.

While BNP Paribas, SocGen and Natixis have been cutting costs, Credit Agricole has stood out among French banks for its comparative stability in recent years. HSBC's senior traders certainly seem to think it has appeal - if only because CA already made big cuts to its trading business several years ago.