Goldman Sachs and JPMorgan made big post-Brexit hires in Frankfurt 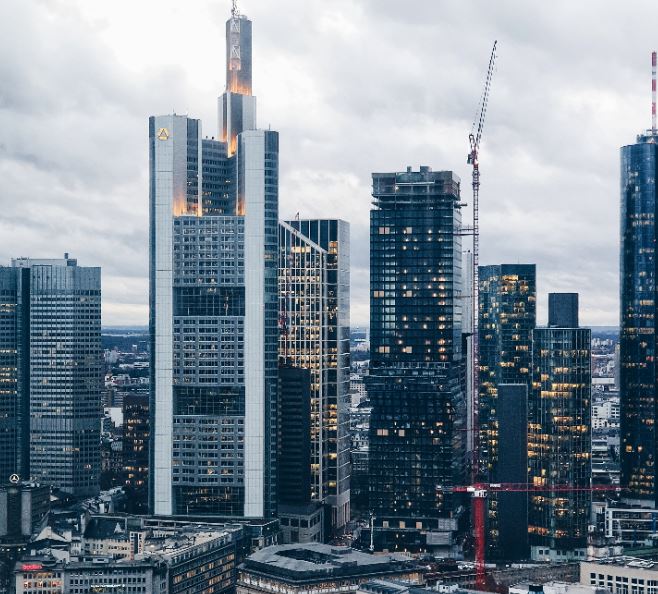 It's happening: major U.S banks appear to be strengthening their teams in the European Union after Brexit.

Following last week's appointment of Sebastian Mentzen from BNP Paribas as a VP in Morgan Stanley's Frankfurt syndicate desk, it seems other U.S. banks are also strenghtening their presence in the German financial centre.

All three joined in January according to their LinkedIn profiles.

The new hires follow the U.K.'s exit from the European Union on January 1st. Credit Suisse, which is making Spain one of its key post-Brexit locations, has also recruited Javier Cañizares from SocGen as a director in its pensions solutions business in Madrid.

All the new hires were working in Europe already, although Anger previously worked in London.

Photo by Hans Martin on Unsplash