Programmers in banks need to be interested in money 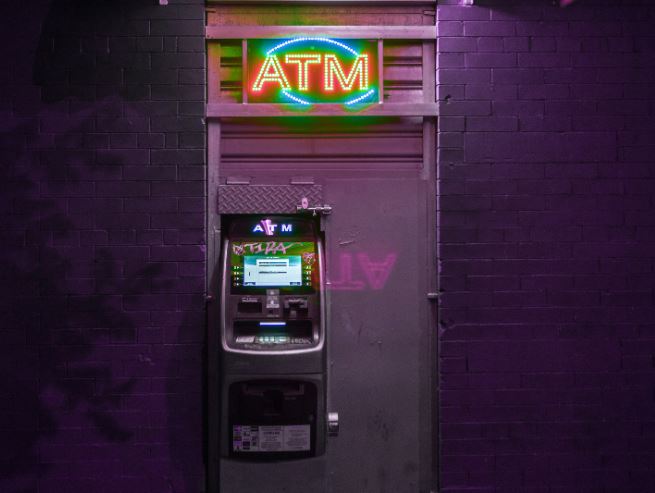 Why would you be a developer in a bank? After all, banks don’t use the most popular and novel programming languages like Rust or Kotlin. Nor do they pay as well as FAANG companies. Plus they have a lot of legacy technology and heavy regulatory constraints. By comparison, technology firms and start-ups are both more cool and less restricted.

If you’re going to spend your career a programmer in a bank, you therefore need something else to motivate you. That thing is money. Not earning money: you need to be interested in money’s dynamics.

“A lot of the time, the work in banking isn’t technically challenging,” says Peter Lawrey, a former developer for banks and hedge funds and CEO of Chronicle Software. “It’s about writing code that works and that makes money. You’ll see a lot of trading systems that seem very badly constructed, but they make money and because that’s the end product, that’s all that matters.”

For this reason, the developers who succeed in banking need to be “interested in the money,” says Lawrey. “Making money is the driving force of any project. It’s not about how cool the technology is – and in many cases very cool technology is distrusted in banking, because it can often be a mess and disrupt functioning systems.”

Banks like languages that are reliable rather than cool, says Lawrey. He himself codes trading algorithms in ‘low latency Java.’ “A lot of the useful things from a business perspective are boring and necessary,” says Lawrey. “Java is not generally seen as cool – its focus has never been on being cool, but on being minimalist in terms of features.”

What the ‘cool languages’? Lawrey cites Rust, Go, and Kotlin, to name a few. “Kotlin is probably a really nice compromise language because it has a lot of features and supports functions at a low level,” says Lawrey. “It appeals to be, but none of our clients use it so it’s not practical.”

Instead, banks and hedge funds tend to stick to practical and proven languages, says Lawrey. This means Java. It also means C++ and Python.

As a result, Lawrey says the financial services industry tends to weed out programmers who are interested in working in exciting new formats. “There are certain industries that attract developers who like things that are cool, and who want to be creative in new languages.” Finance is not one of them.

Photo by Mirza Babic on Unsplash