Some NatWest Markets people are getting hired, but not their bosses 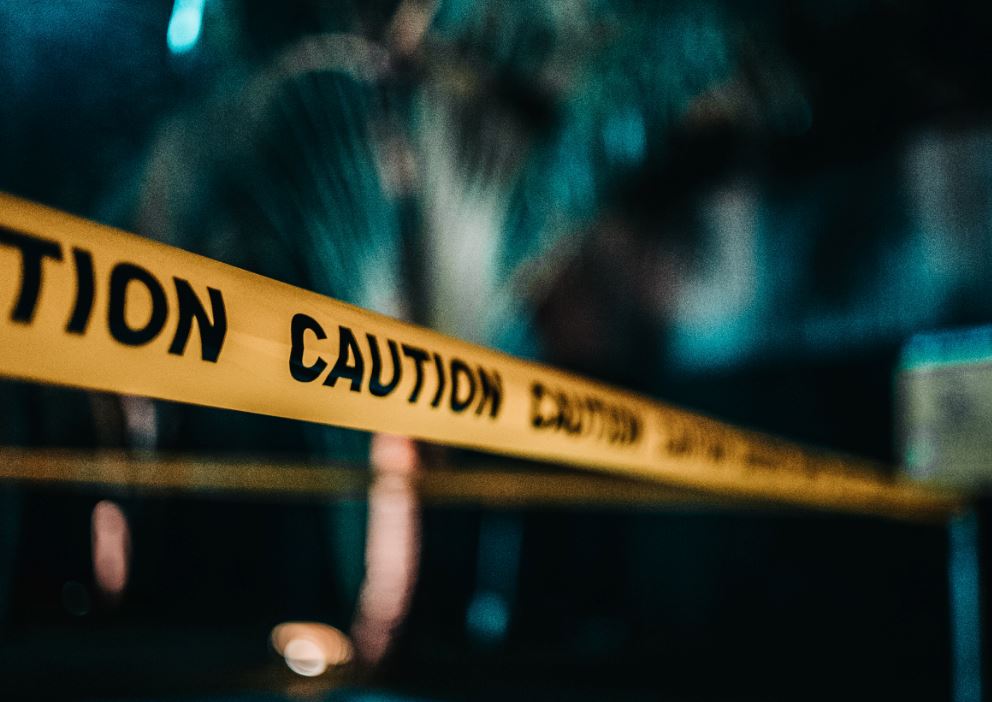 Two months after NatWest Markets made its last round of redundancies via Zoom, some of those let go are starting to resurface in new roles. However, they're typically mid-ranking rather than the most senior people.

The most recent person to make a reappearance is Mark Mearing-Smith, a former vice president-level CLO structurer at NatWest Markets, who just joined Jefferies in a similar role. This follows Alexander Shardlow's reappearance as an executive director in leveraged loan sales at Morgan Stanley.

Some of NatWest's senior people have also popped up in new positions. Lubomir Schmidt, NatWest's head of fixed income quant trading arrived at Deutsche Bank (which is turning out to be this quarter's covert hirer) as a European government bond quant trader. Robin Aveline, head of Enterprise architecture at NatWest joined DB in October, as head of cloud architecture.

This isn't really surprising: there are fewer roles for senior people and finding a role is inevitably more difficult. Some of those who are still out of the market are considering whether they want to do something different. "There are a few things out there but I've not really chased anything as I'm not sure what I would like to do next," says one former NatWest business head. "The market is changing and so I want to do some thinking before I decide to jump back in."

Photo by Hiroshi Kimura on Unsplash