"If my bonus is not great, I will be done with this kind of life" 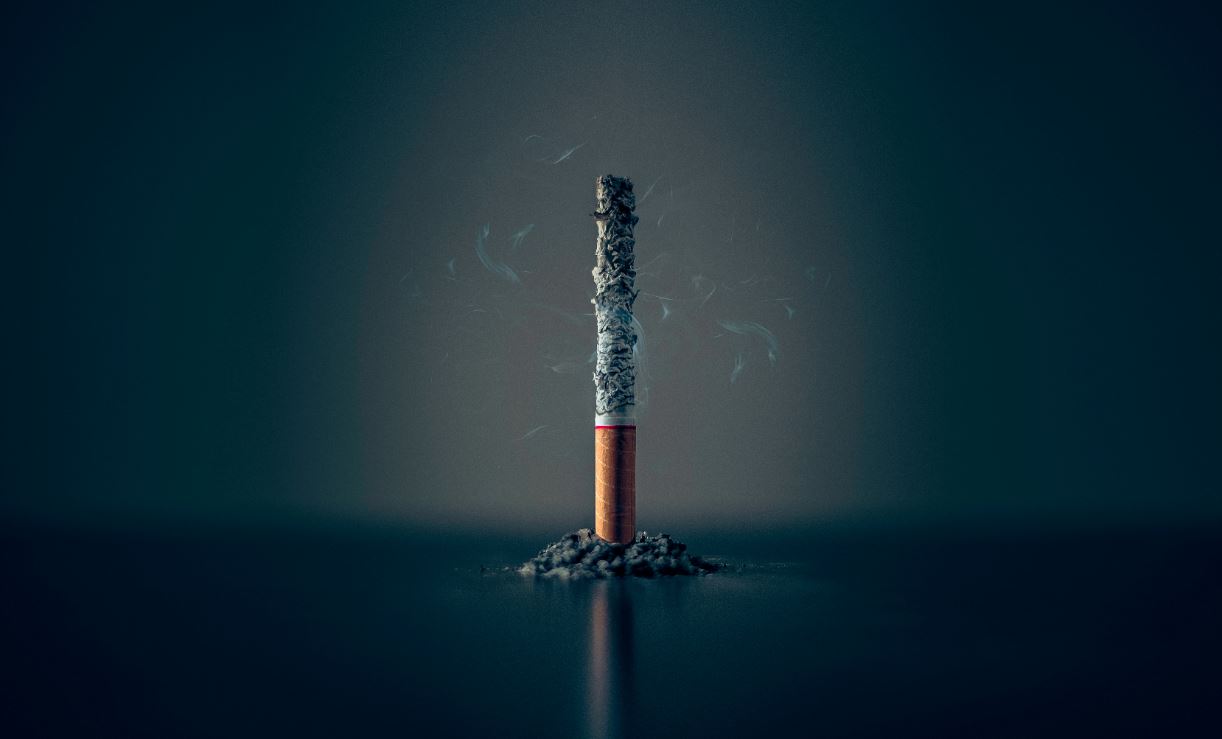 Even as you read this article, discussions are likely taking place on this year's bonus pools. It's a difficult year for bonus allocations in investment banks: fixed income traders expect to be paid-up significantly, but they're not the only ones with big bonus ideas. Even M&A bankers - who've had a difficult 2020, will need to be rewarded in anticipation of an M&A rebound and a battle for advisory talent in 2021.

Pay always matters in banking, but it arguably matters more than ever this year because the pandemic has unleashed a wave of burnout that's making some people question whether it's worthwhile remaining in the industry. Our recent survey, of over 1,000 people working across financial services globally, found that people are - on average - exhausted this December, despite a year of working from home.  55% of respondents ranked themselves at eight or above (out of 10) for tiredness as we go into the holidays.

"The semblance of work-life balance slowly instituted over the last decade or so has eroded during the pandemic," said one junior banker working for a boutique in New York City. "Compensation is expected to decline in 2020 and there seem few reasons or tangible benefits for staying on the sell-side."

"The banking spell has been broken for me," said a debt capital markets banker at Citi in NYC. "The pandemic has made me realize that I'd like a real and wholesome life, but that this industry is designed around dangling pay in front of our faces. It's even worse, though, that pay is decreasing and that we have to fight harder for promotions now that merit seems less important than ever."

A prime brokerage professional at a major French bank said he'd worked much longer hours than in previous years and had reached the conclusion that the MDs were the main beneficiaries: "The senior management seem to be motivated by sheer greed," he complained. Another banker at the same French firm put himself at a 10 for exhaustion: "I have done everything I can for work this year. If my bonus isn't super-great, I will be done with this kind of life."

Is a career on the buy-side any better? Maybe. While sell-side bankers ranked themselves at an average of 7.5 out of 10 for tiredness, buy-side professionals put their tiredness at 5.5 instead. Nonetheless, one female private equity professional described herself as being on a "treadmill of work that never slows down." Another private equity junior in Scandinavia said work felt trivial in the absence of office, and a researcher at a long only asset manager said he felt he was battling a tide of automation and lacked the motivation to keep up with markets while working from home.

In all areas of the industry, middle and back office staff said they felt particularly under-appreciated.  "I'm mentally drained and physically broken," complained one technologist, who put his exhaustion at a 10 and said his employer relentless piled-on work amidst personal COVID dramas, even while suggesting he take it easy. An operations professional at a major U.S. bank said she felt like, "a jet engine that was on afterburner for too long. The engine is melted and there is no fuel to continue pushing forward....It's too late now. I will take the bonus and go," she added.

Notably, though, and contrary to the stereotype - there was also thankfulness among the survey respondents, and acknowledgement that they were lucky to still have well paid jobs. 53% said they are more likely to continue their careers in financial services as a result of the pandemic, although some said they will spend less in the future.

For many, this year's bonuses are as much about validation after a year of unusually hard work as anything else. With profits at generational highs, expectations are set. "Where'd all the travel money that was saved go?" asked one buy-sider. "Maybe into the year-end bonus?...We will find out in a few weeks."

Photo by Mathew MacQuarrie on Unsplash