The most interesting new managing directors at Barclays 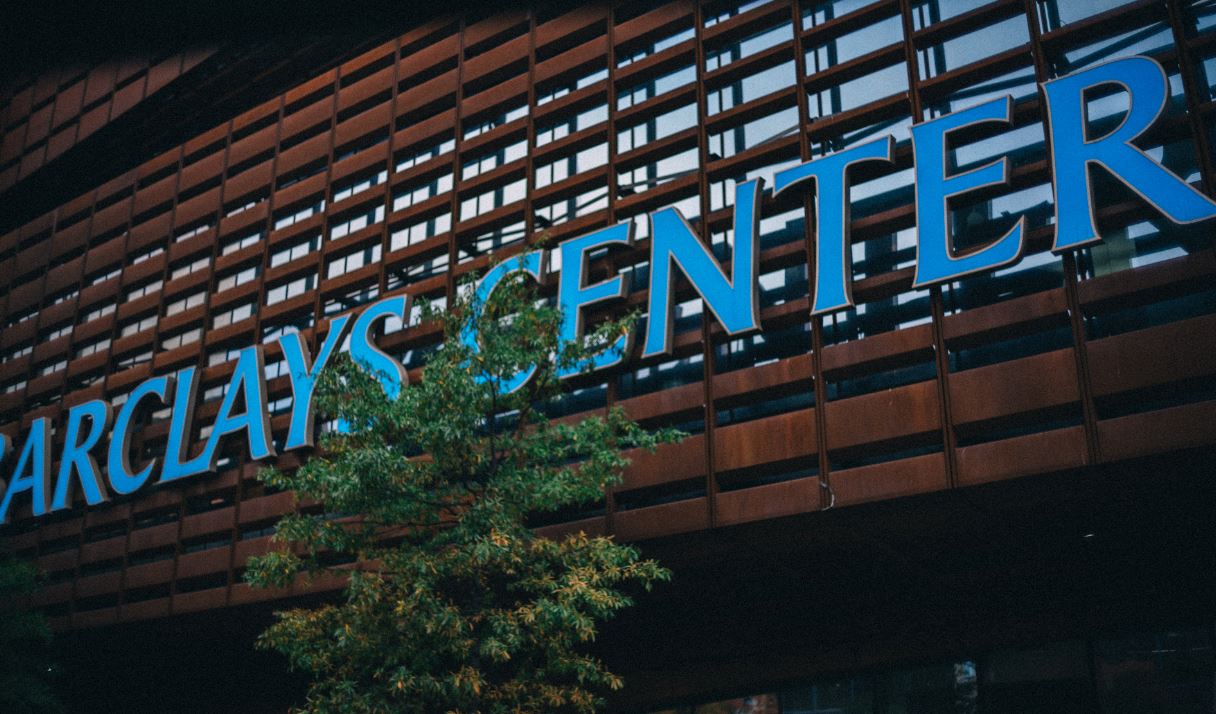 Thirty-four of this year's new MDs are in banking. Thirty-eight are in markets. Nine are in research. Just three are in corporate banking. 27% are women.

Barclays promotes its MDs annually. Last year, the bank only promoted 54 people. This year's bumper promotions might be taken to imply that Barclays' will be less generous with bonuses in 2020 and that it's trying to mollify stff with new titles instead.

The cuts come after Barclays selectively trimmed some of its existing managing directors and directors in a recent round of cost-cutting.

Who are the most interesting names on the list? Try Jed Lynch and May Jaramillo, Barclays' New York and EMEA-based heads of sustainable banking. There's also Tolga Kirbay, the Barclays credit trader who lost $19m trading Turkish bonds in August 2018. - That seems to have been forgotten.

Barclays has notably rewarded plenty of rates traders, a couple of TMT bankers and a few people in Paris. - We count at least three new MDs in the French capital, and one in Frankfurt. Most of the new MDs are still in London and New York.

Photo by Matthew LeJune on Unsplash